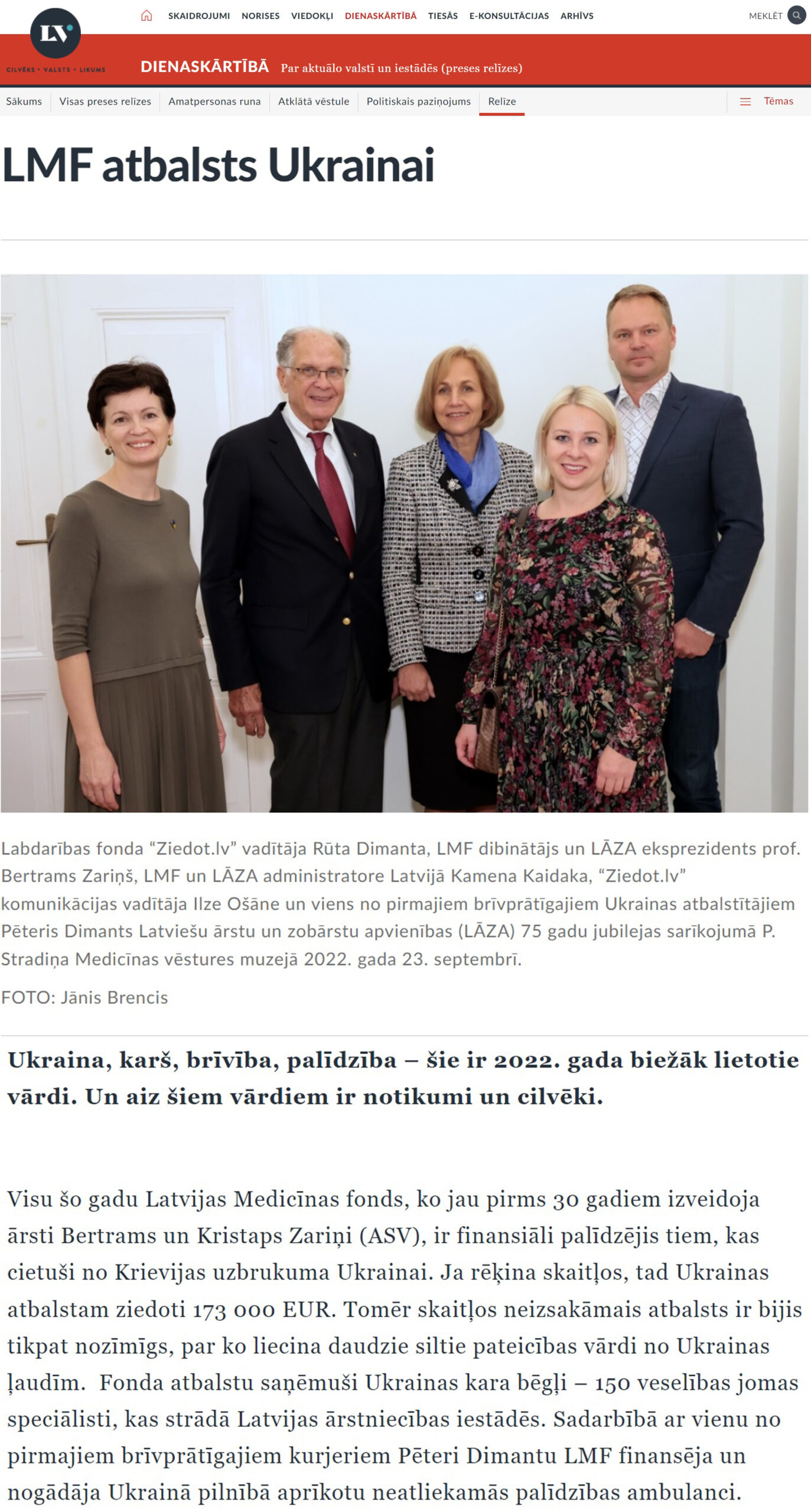 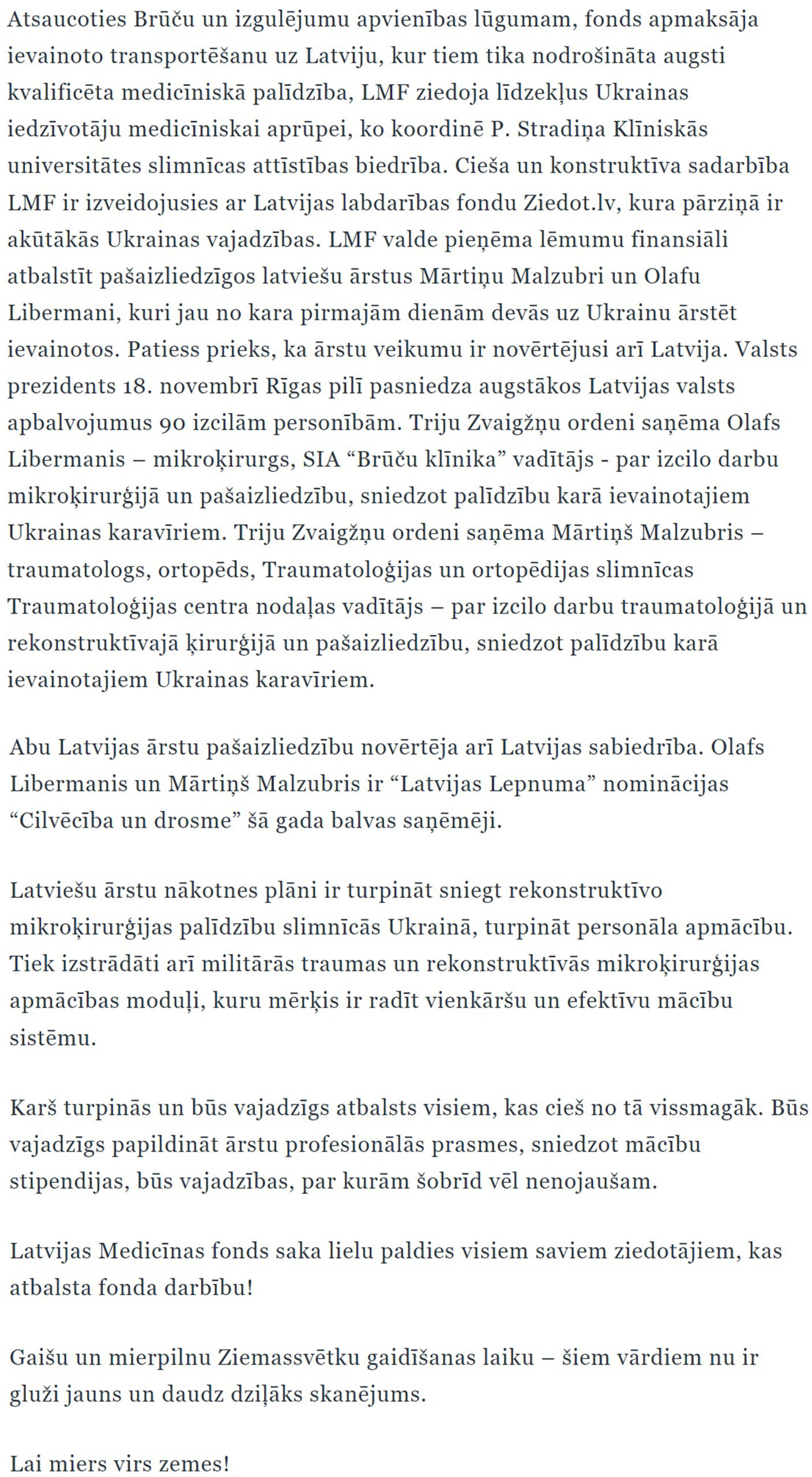 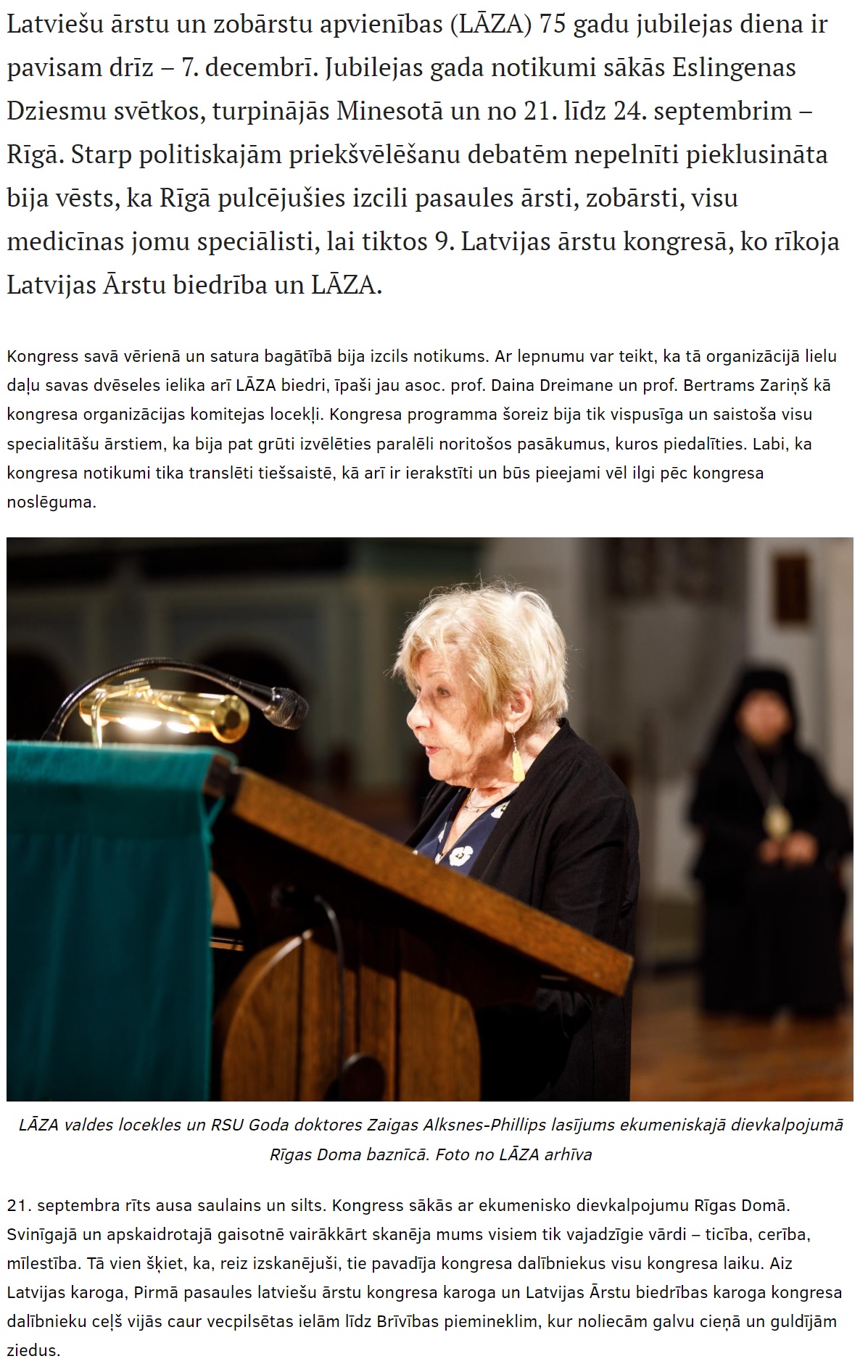 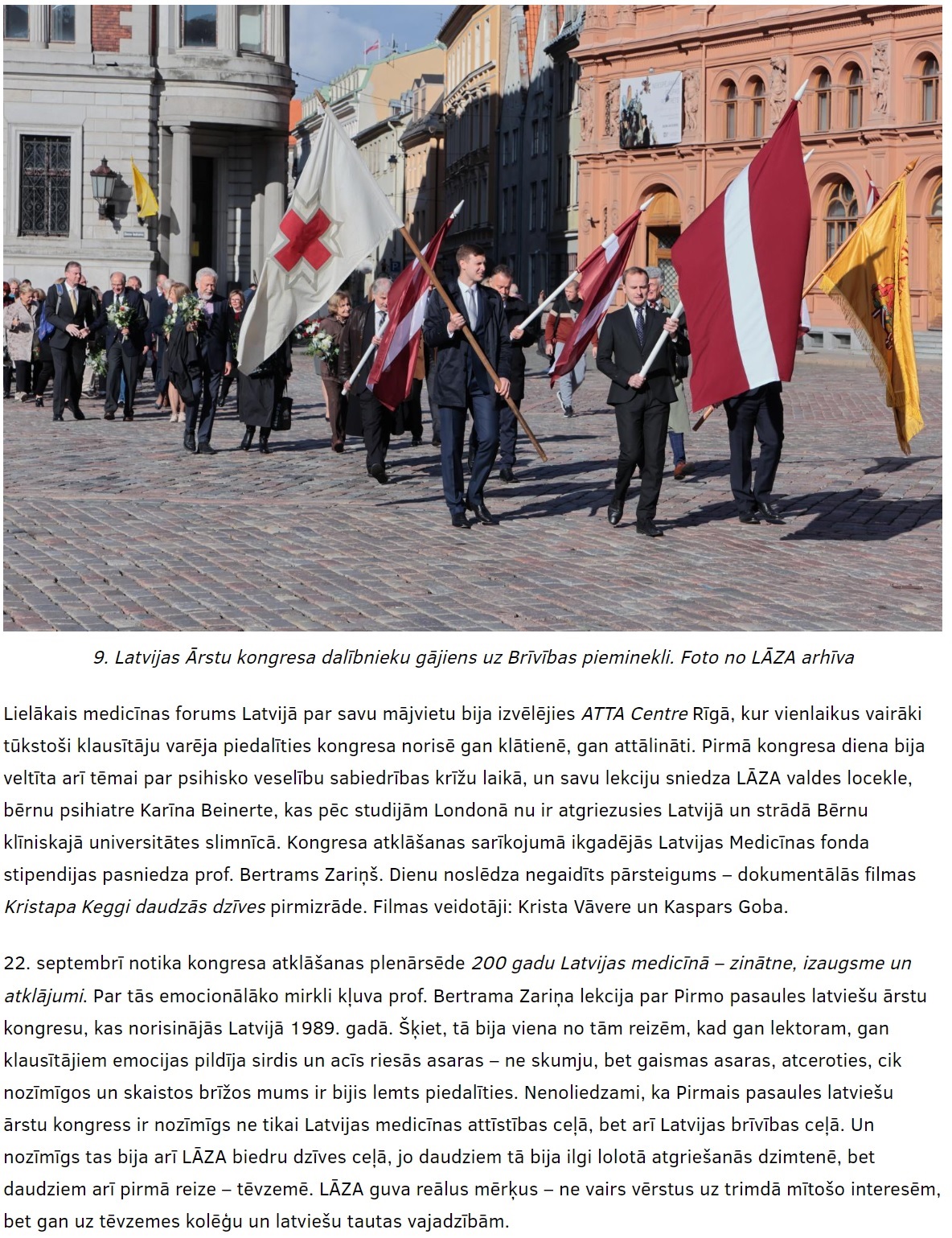 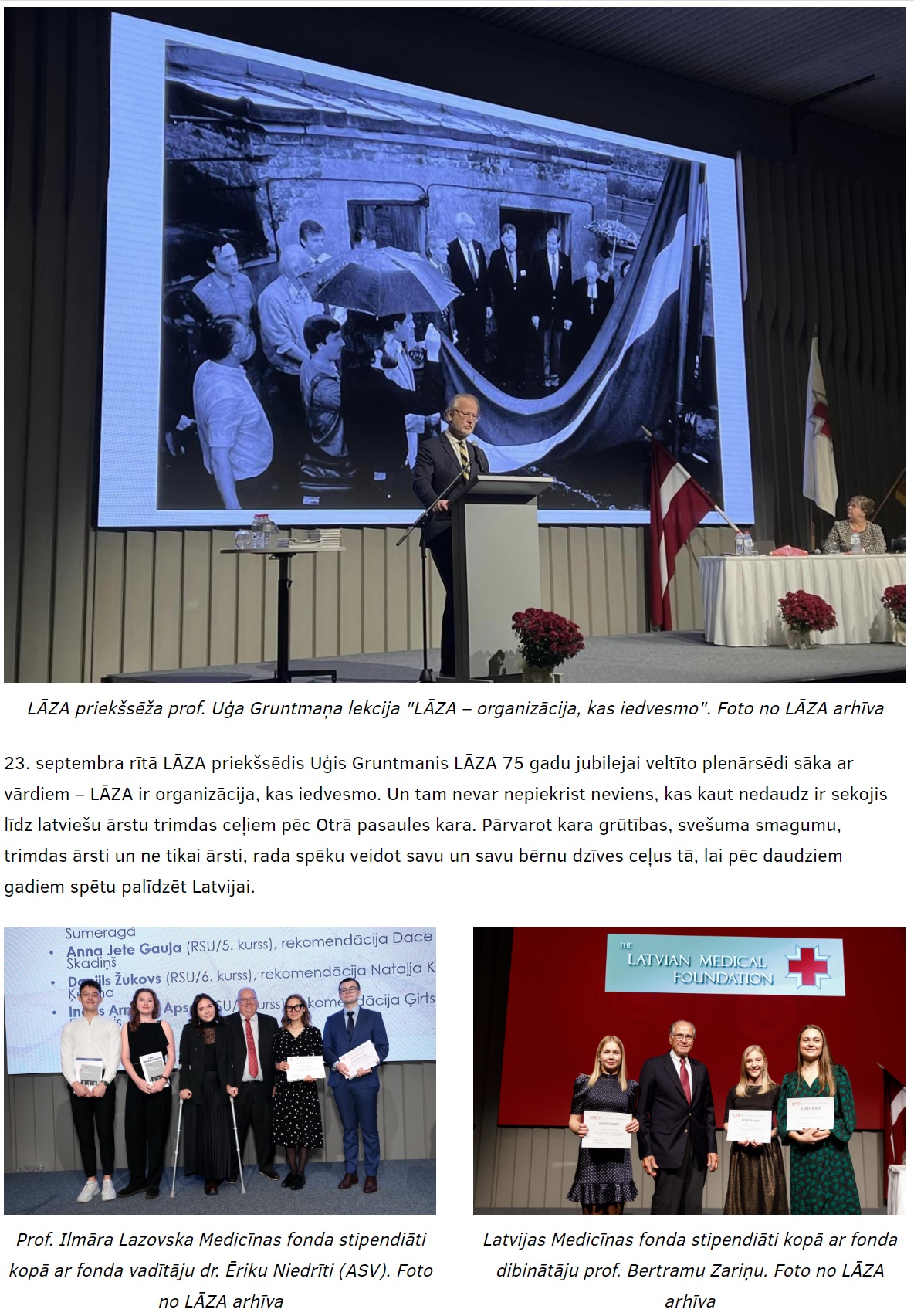 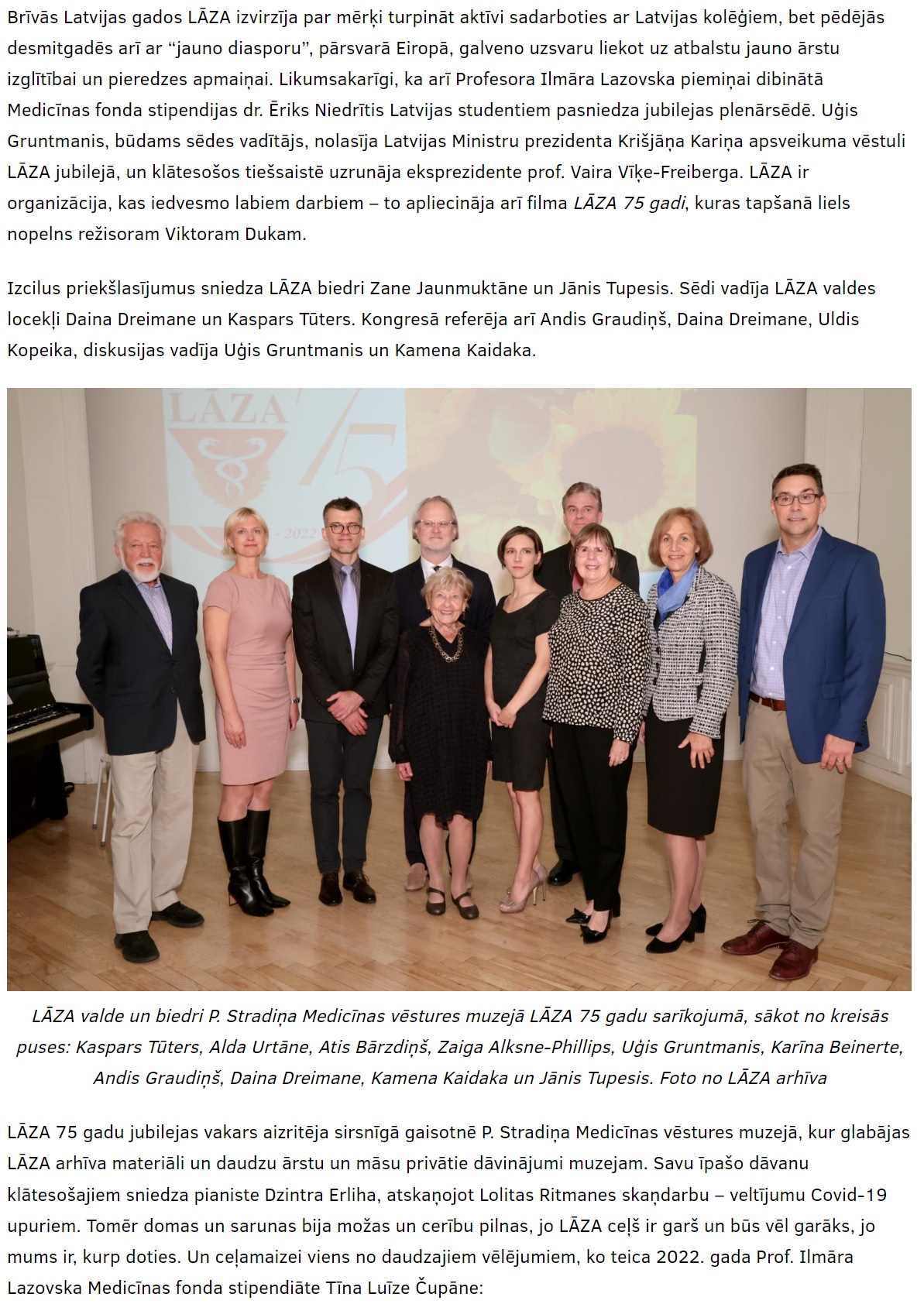 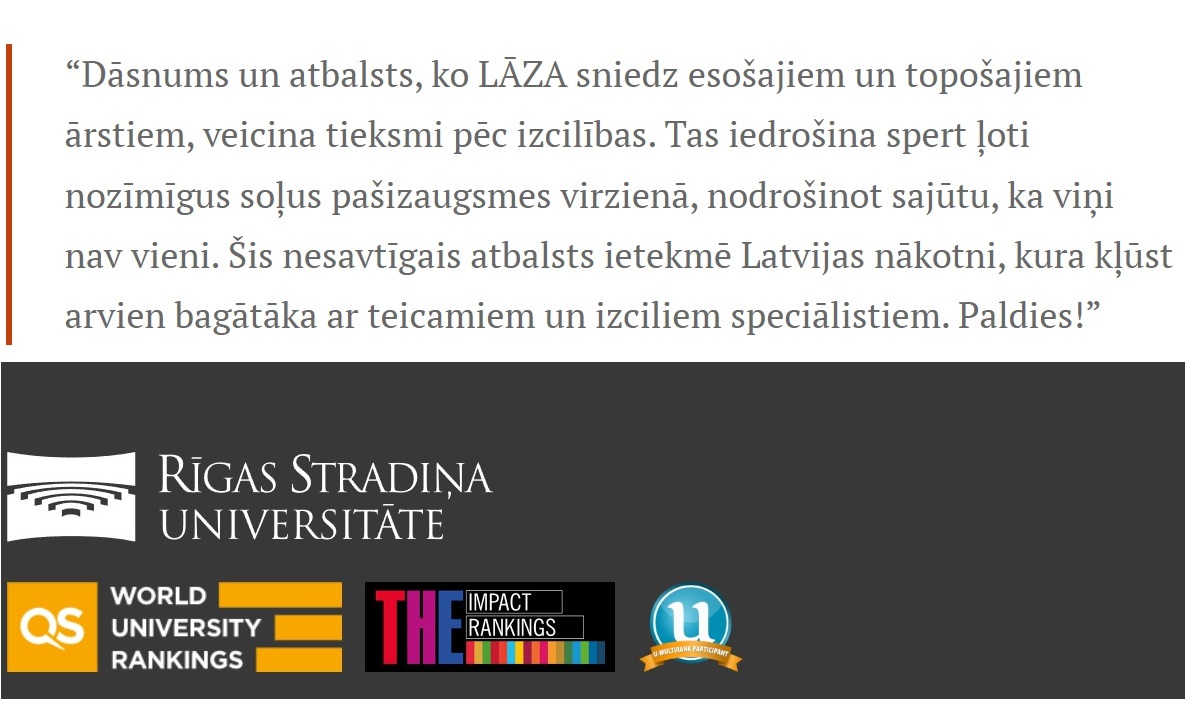 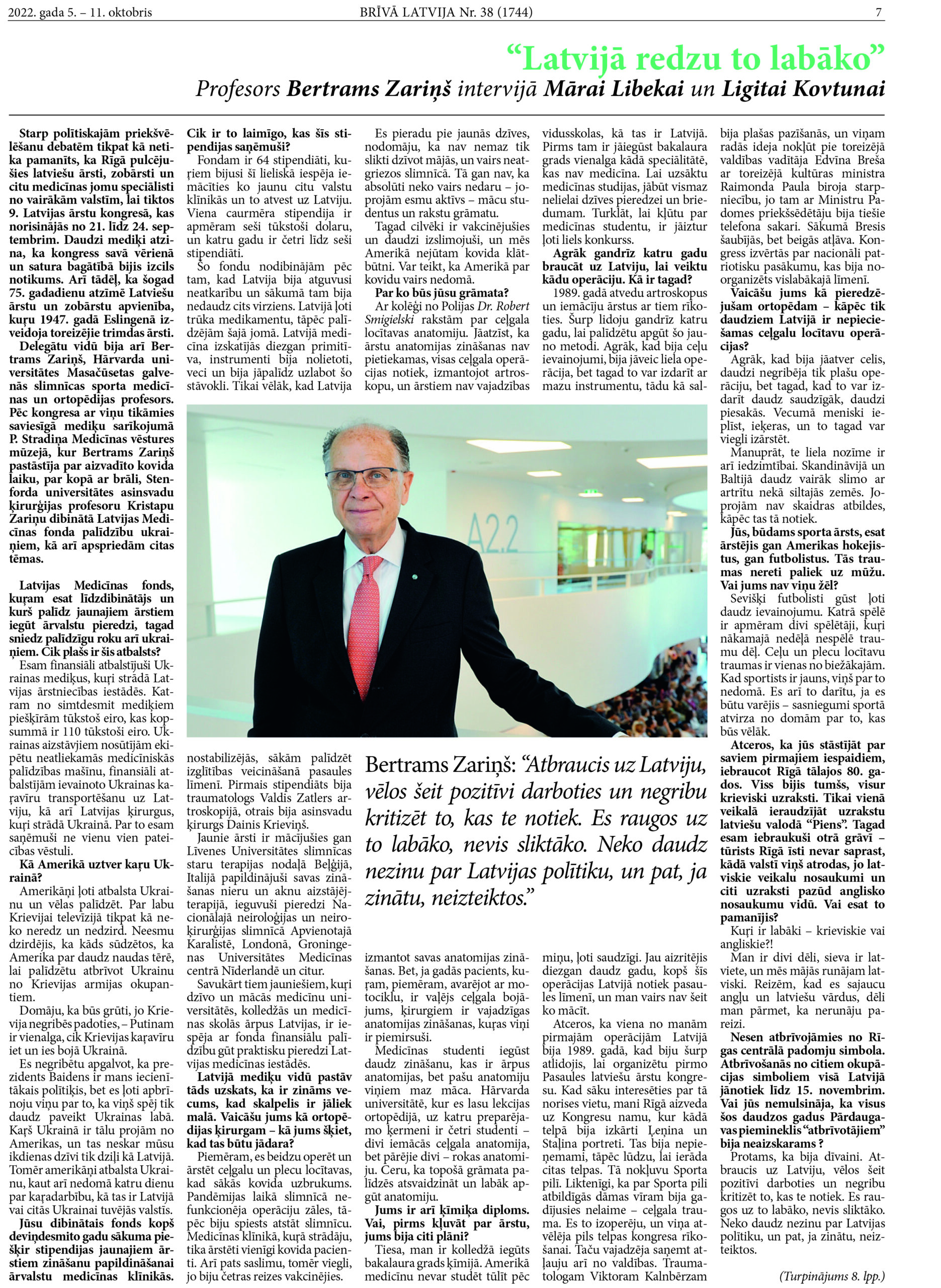 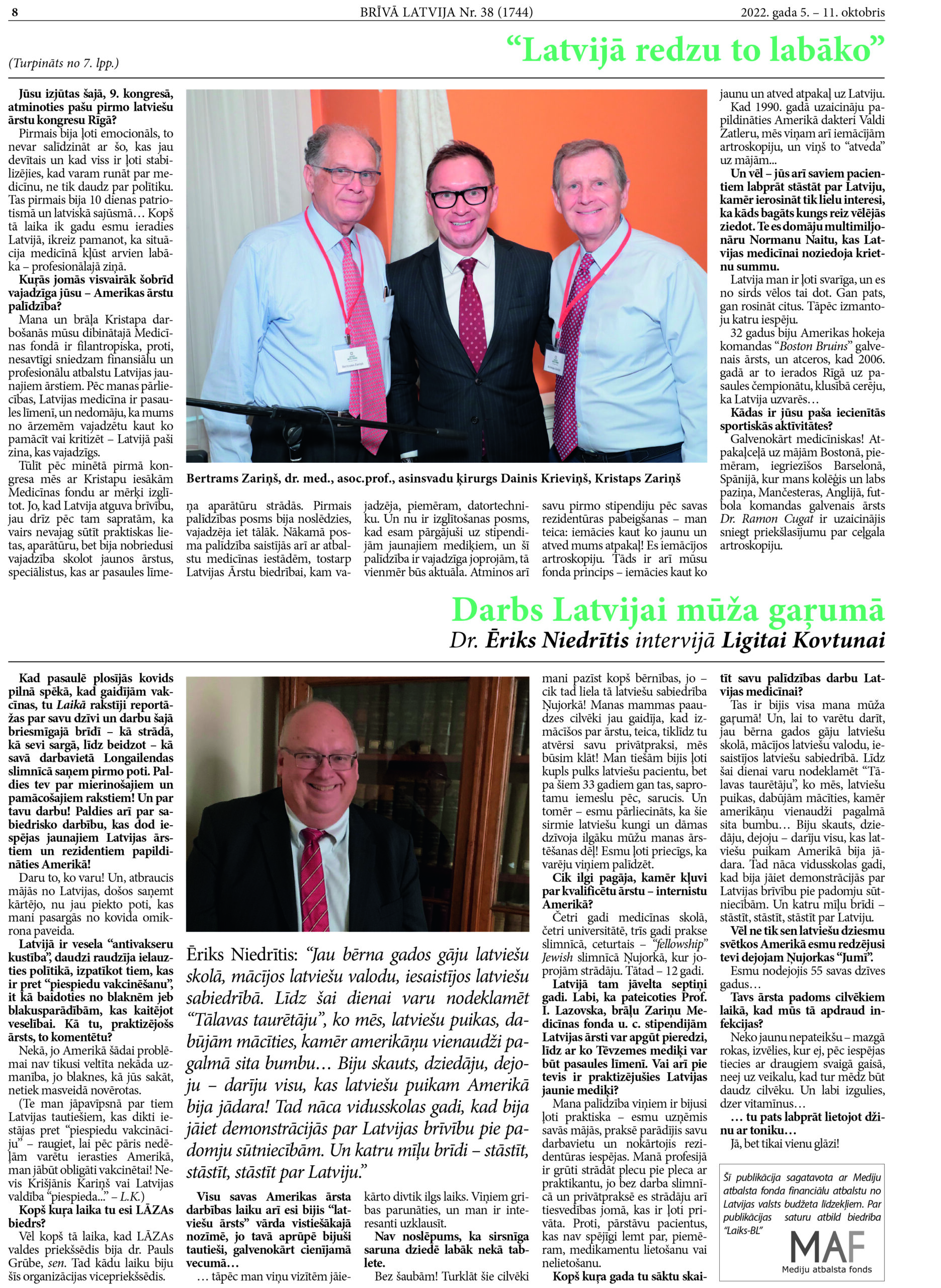 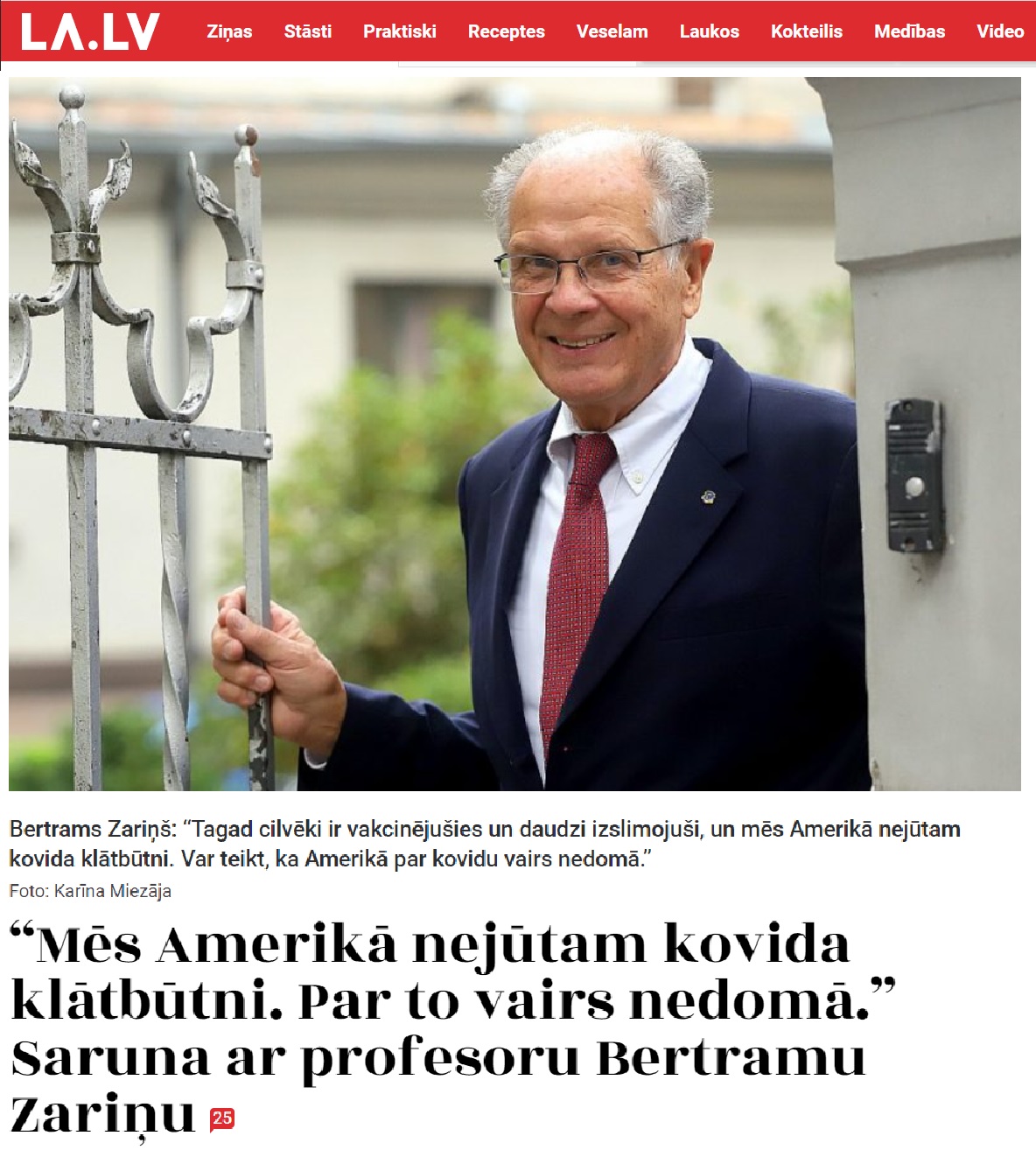 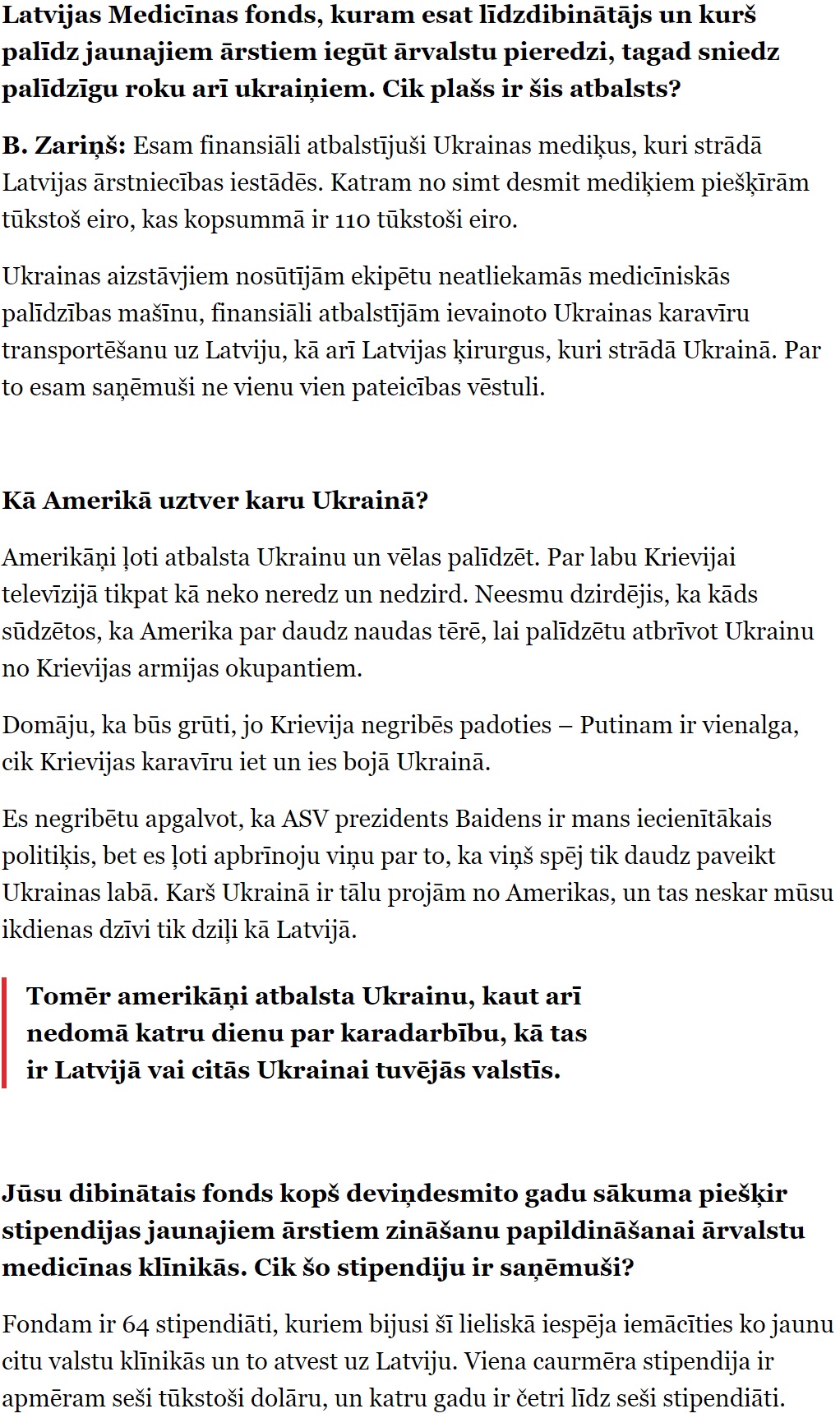 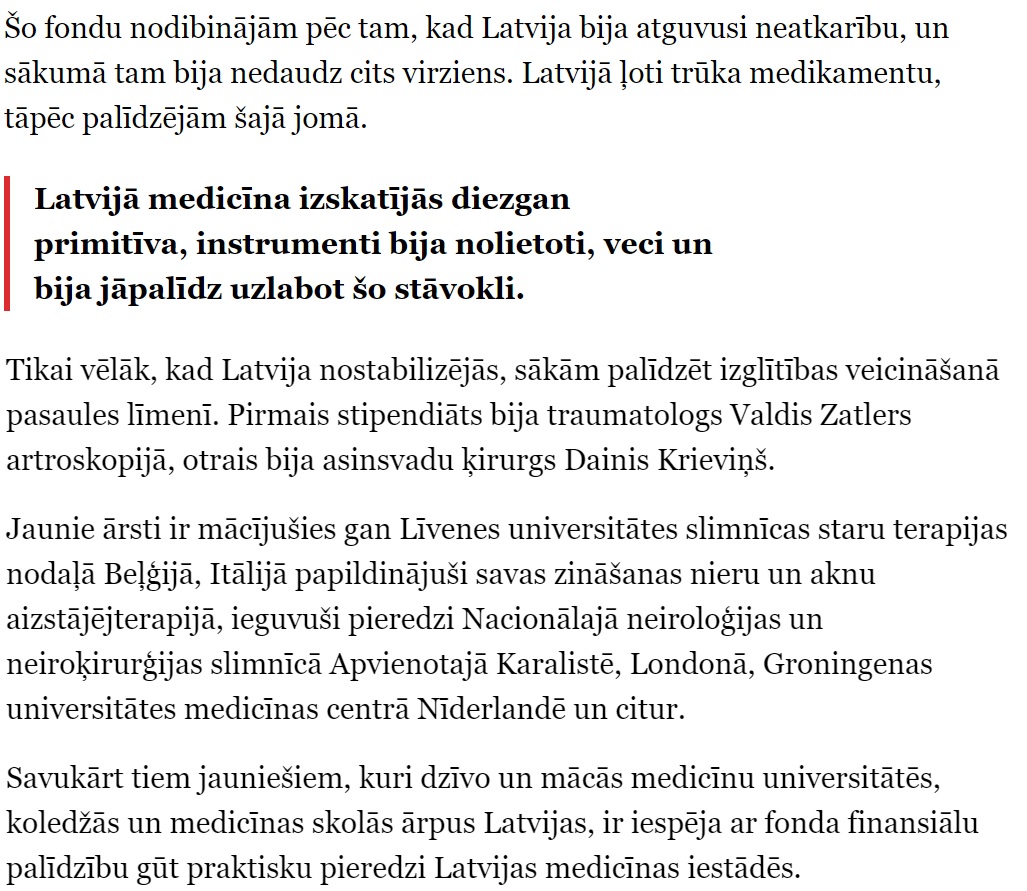 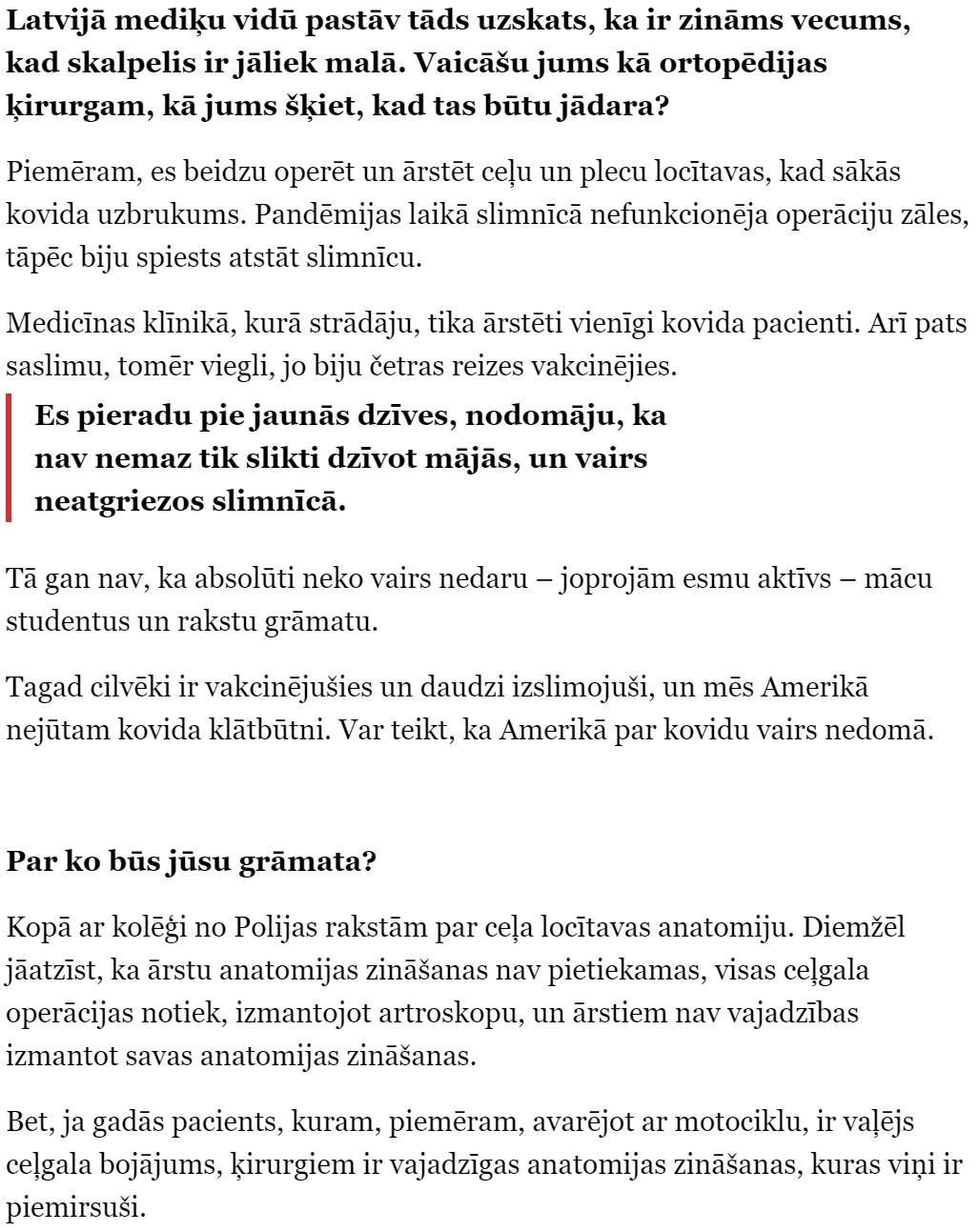 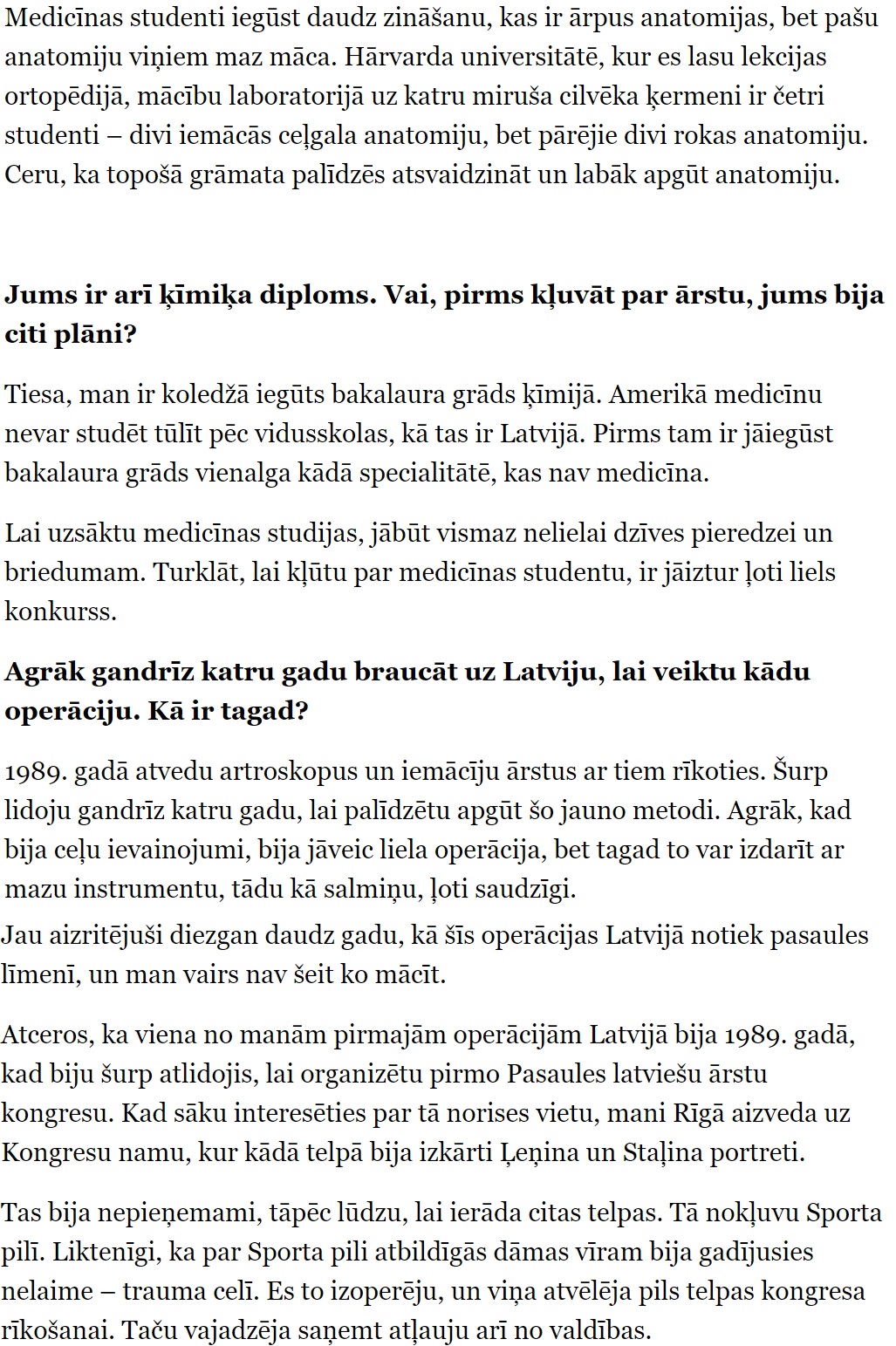 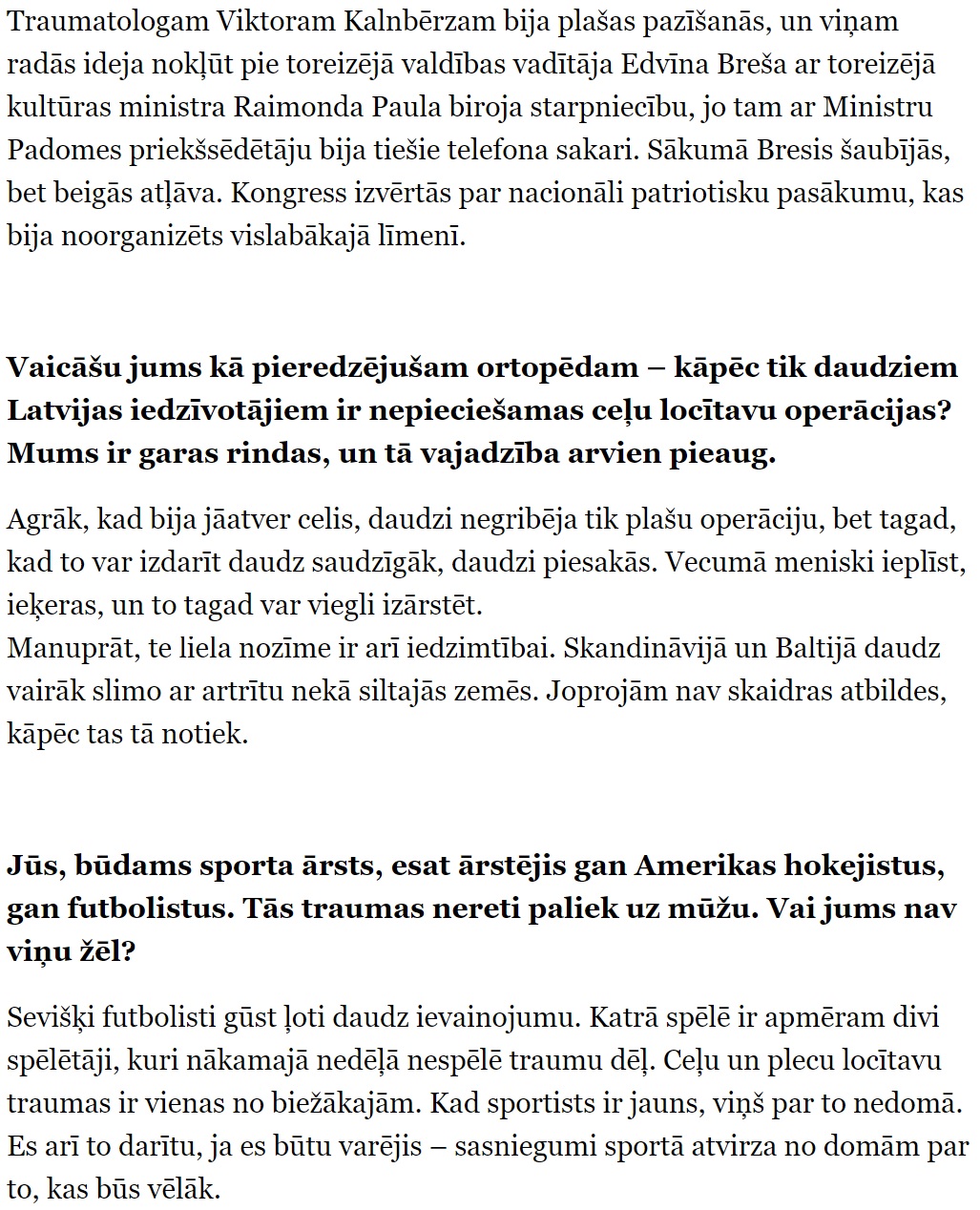 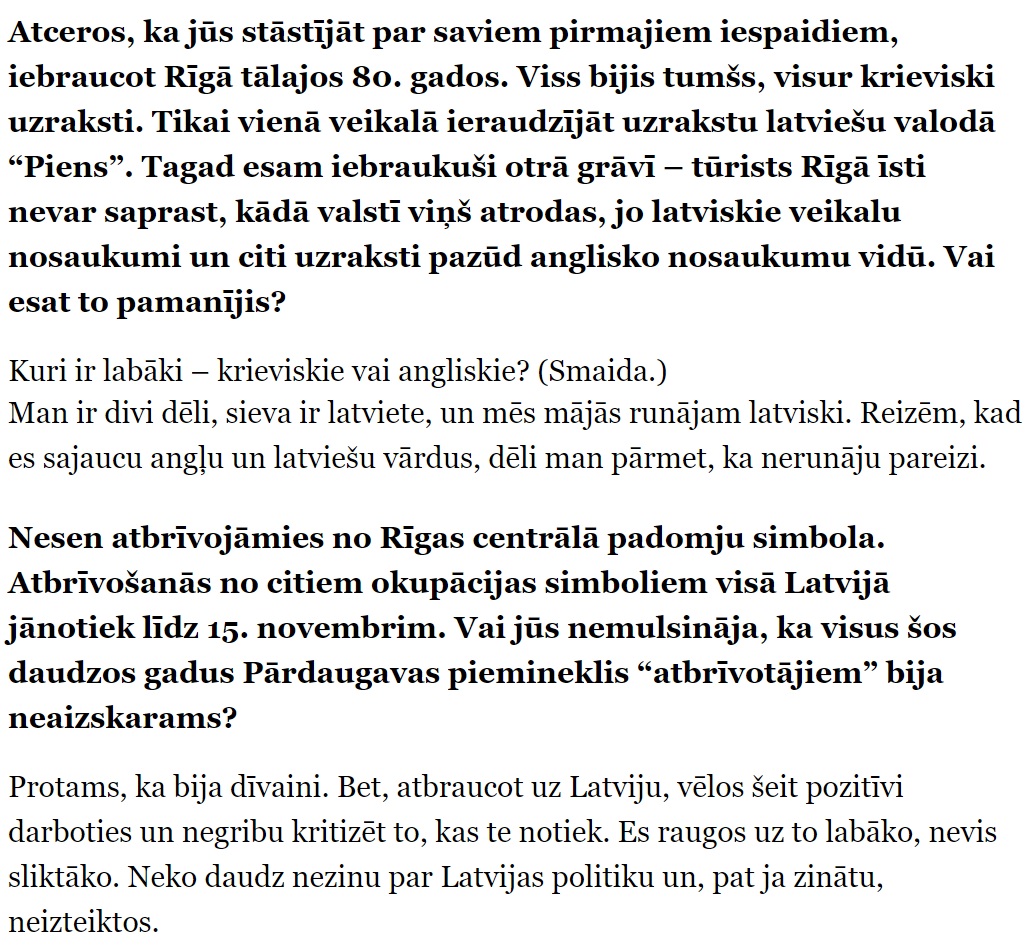 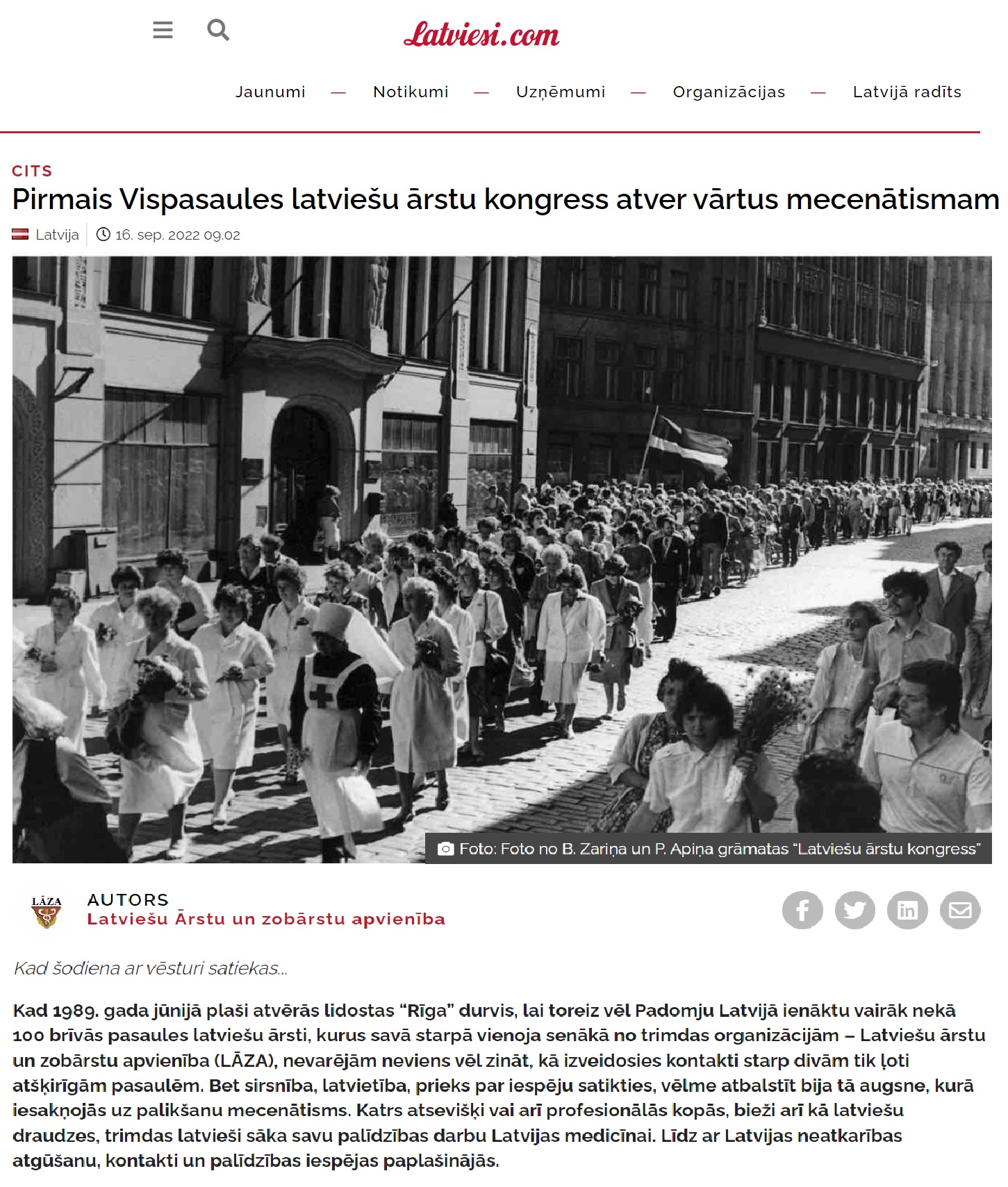 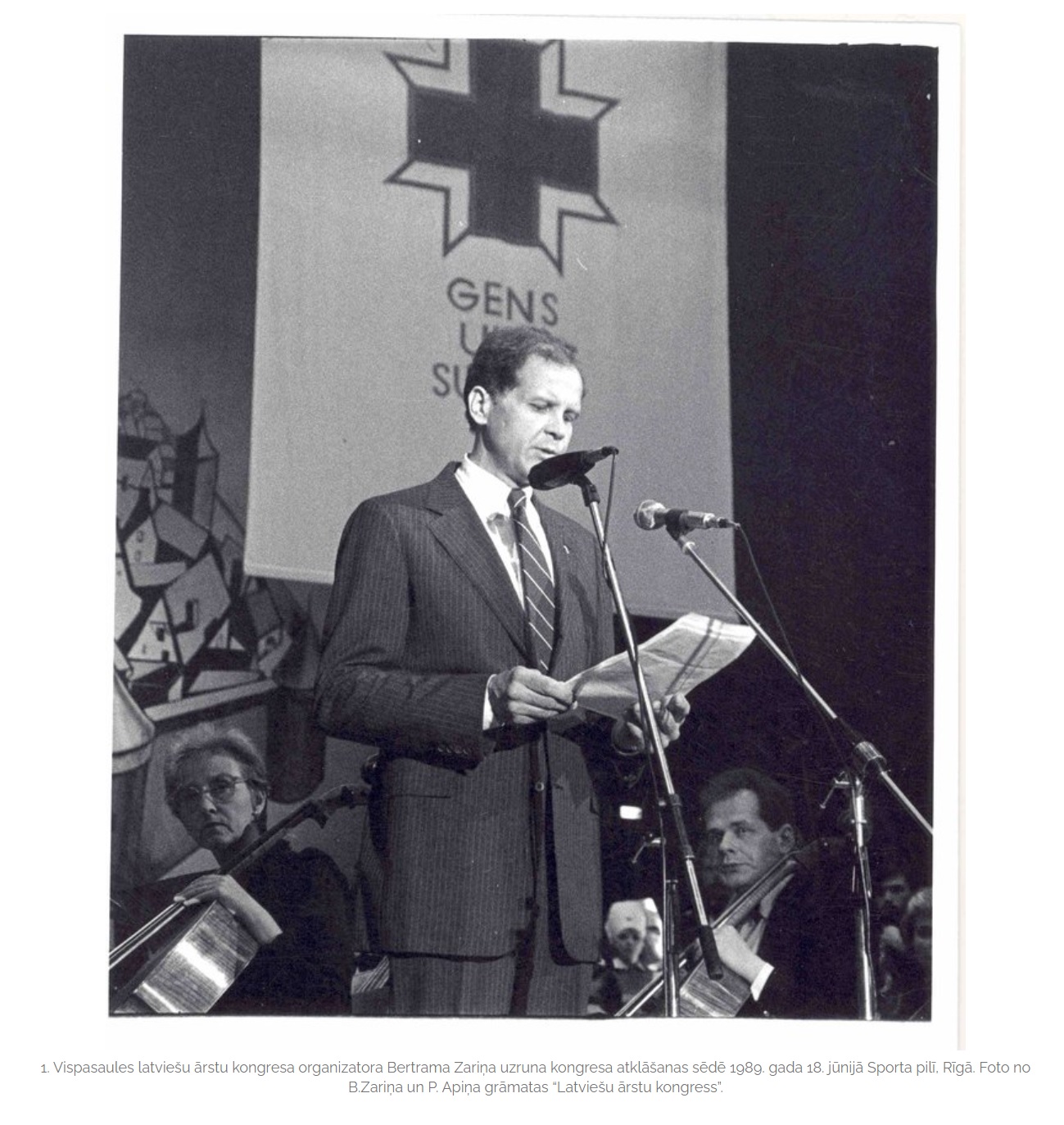 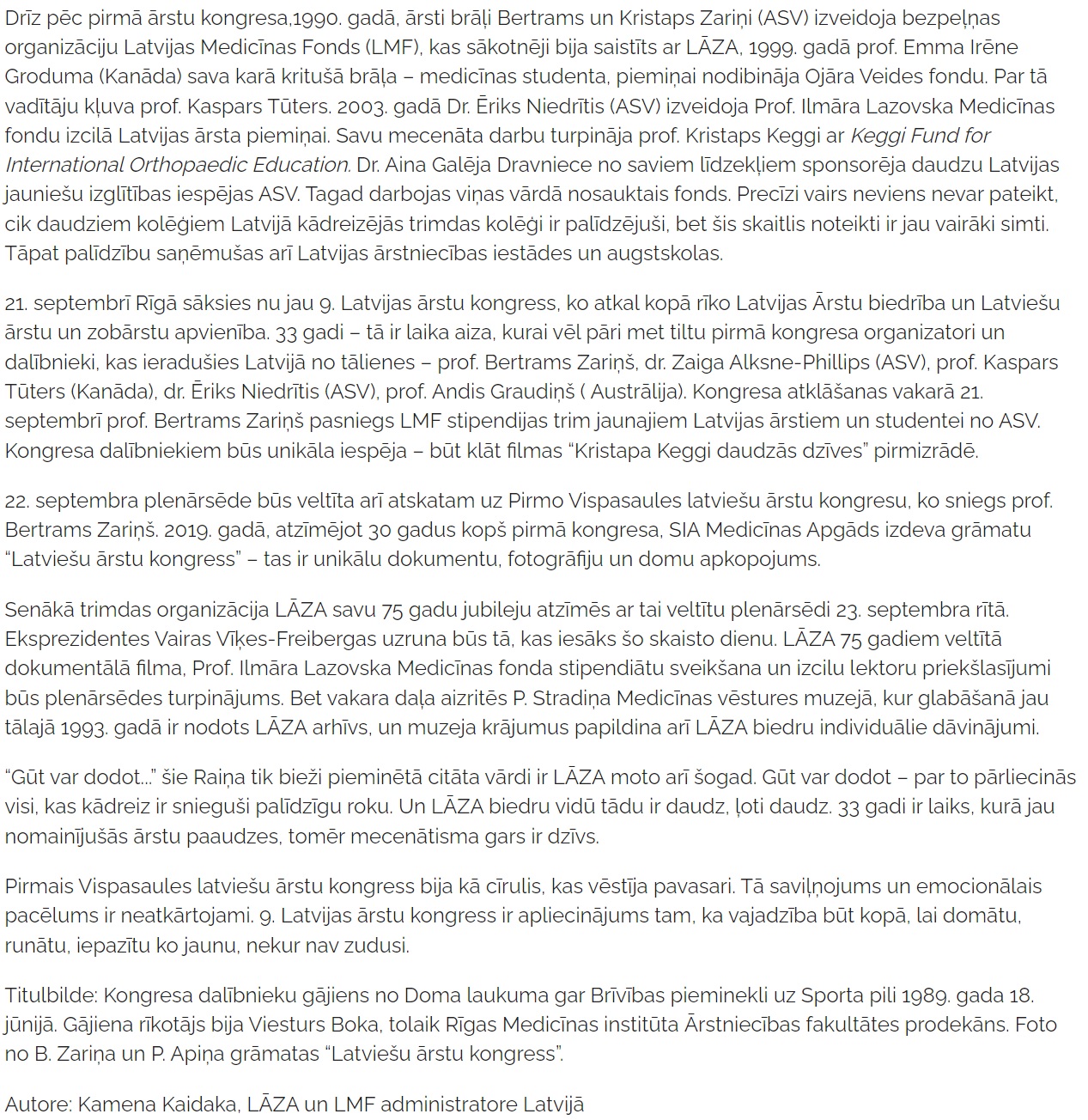 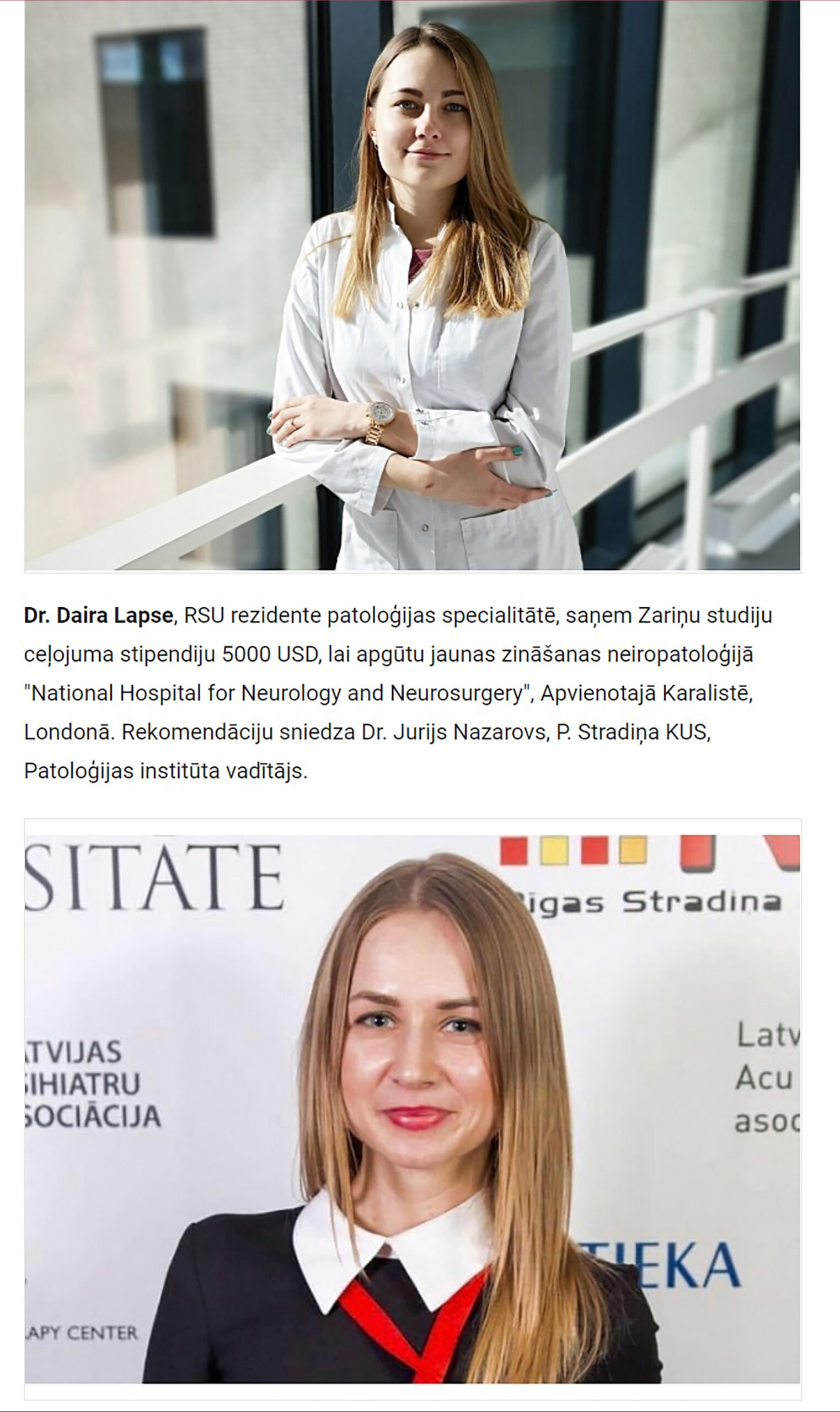 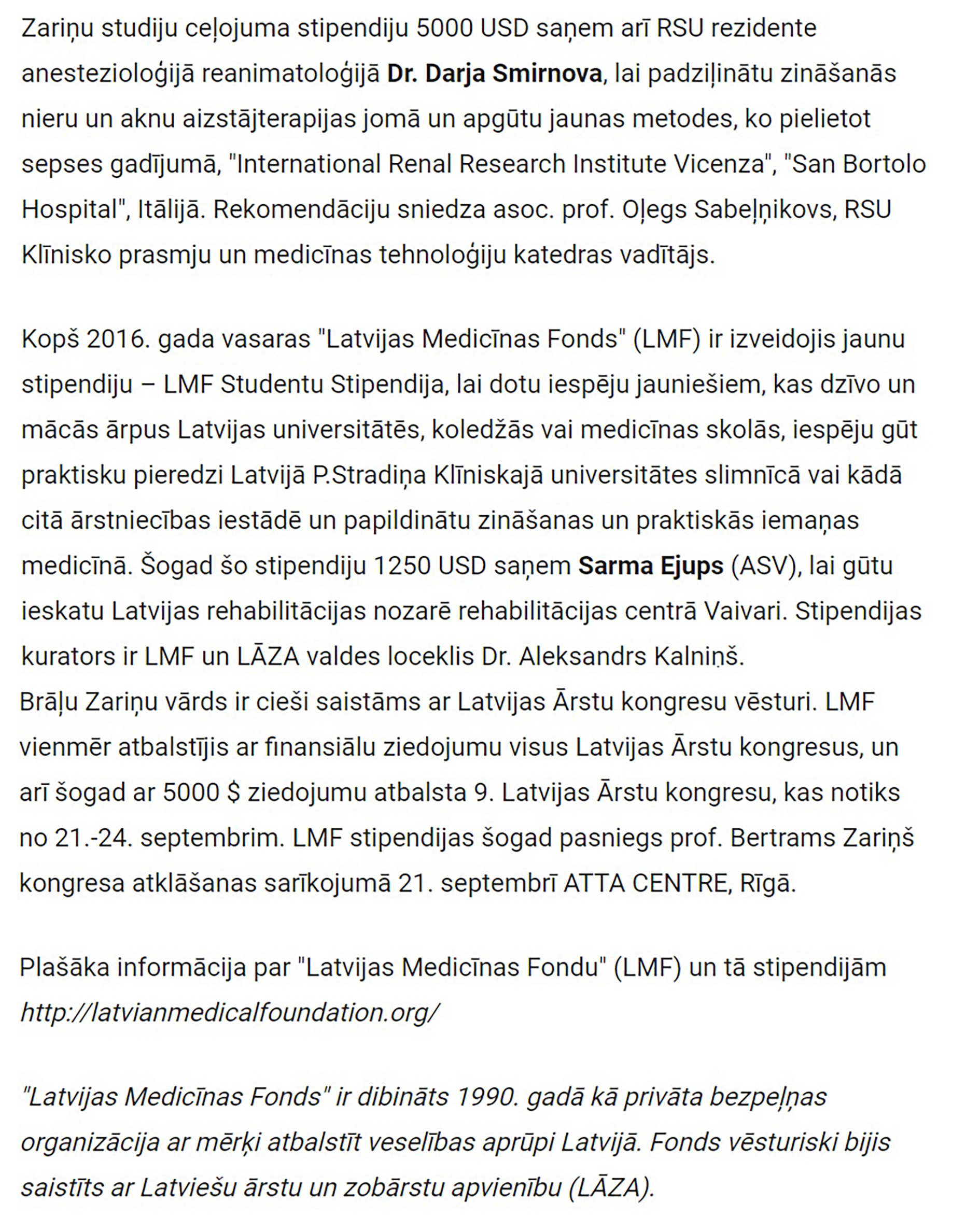 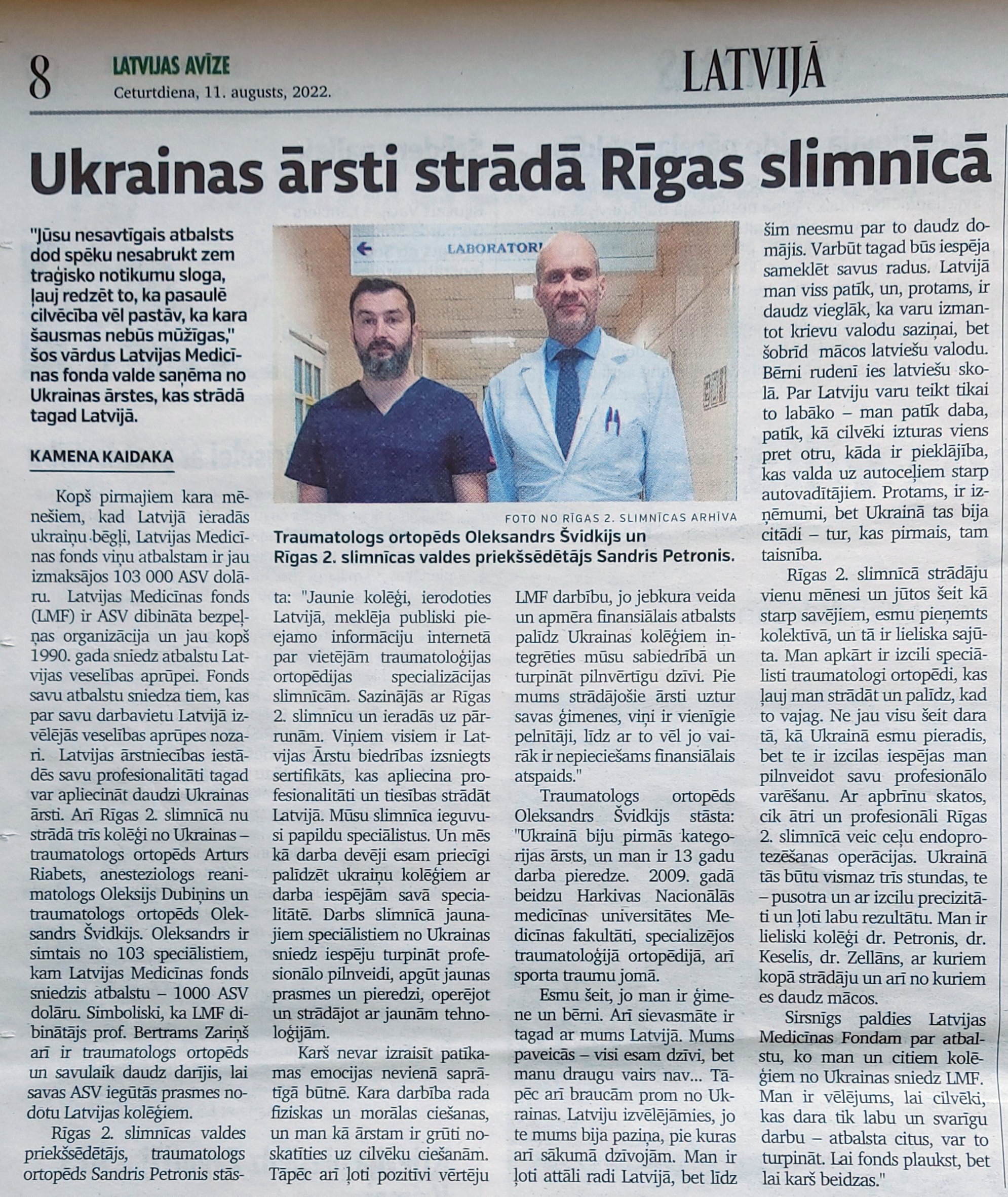 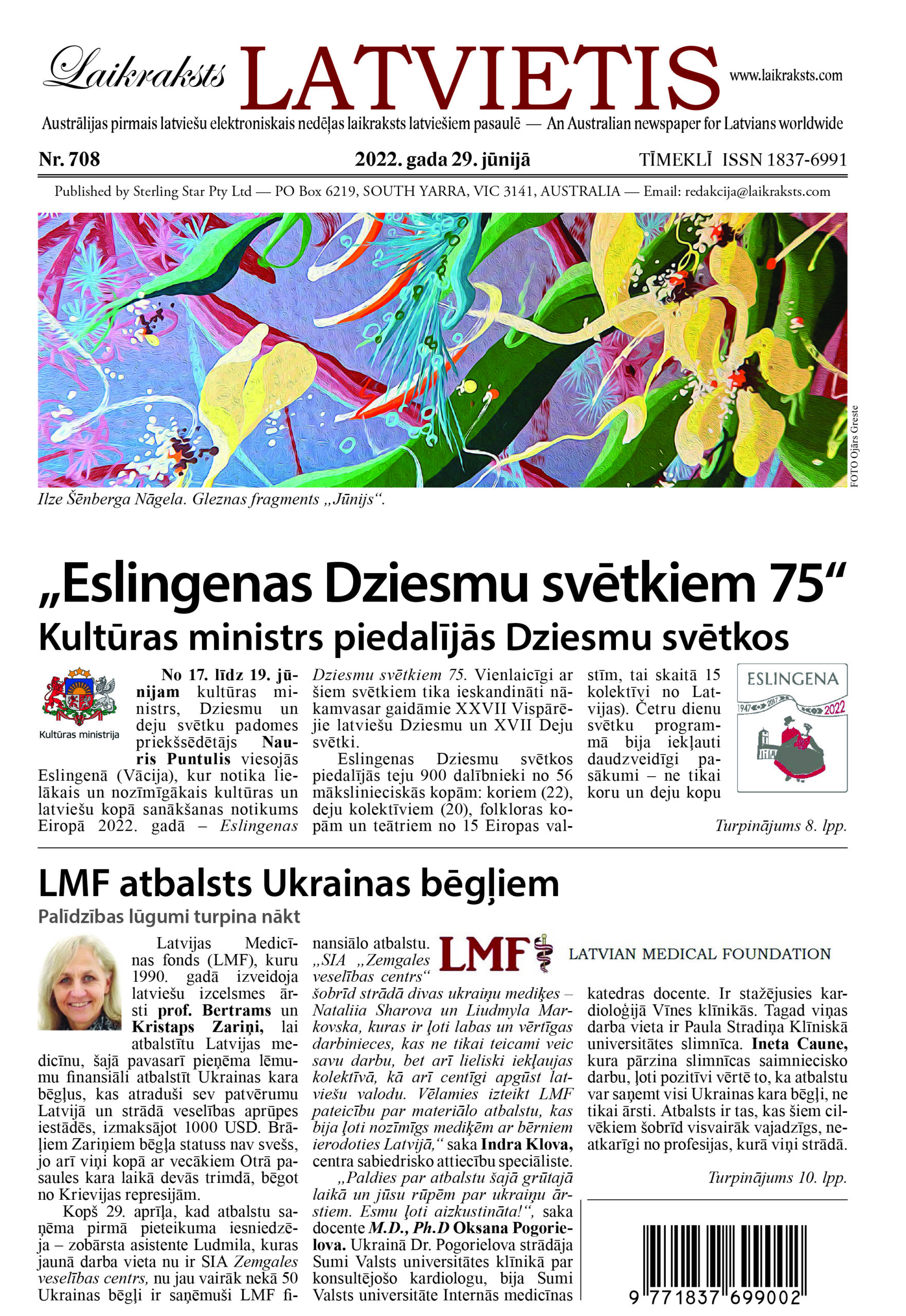 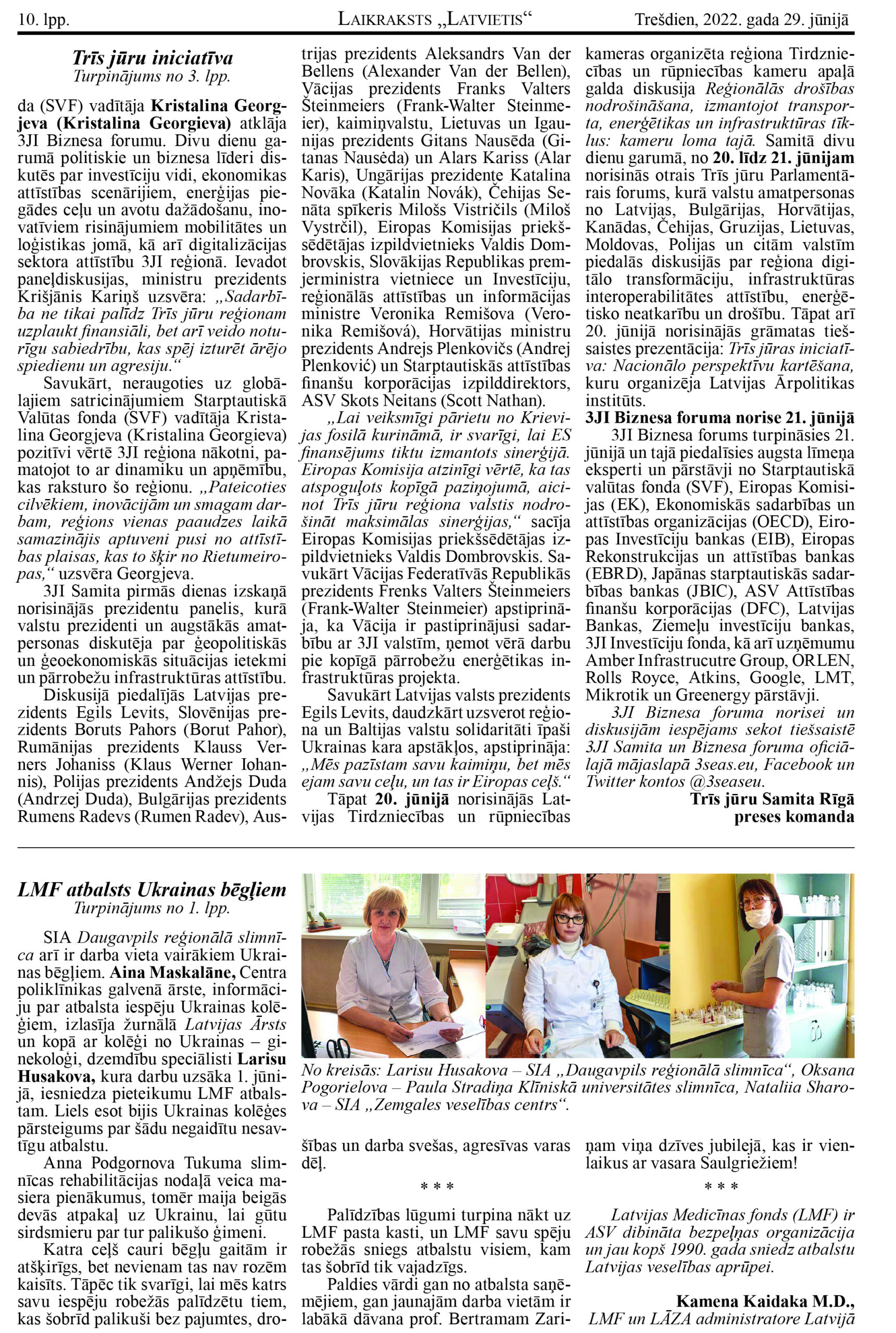 The Latvian Medical Foundation (LMF), created in 1990 by doctors Prof. Bertram and Kristap Zarins to support Latvian medicine, decided financially support Ukrainian war refugees who have found work in healthcare institutions, paying $1,000. For the Zarins brothers, the refugee status is no stranger, because they, along with their parents, went into exile during World War II, fleeing Russian repression.

Since April 29, when the first applicant whose new job is now the Zemgale Health Centre, received the aid, more than 50 Ukrainian refugees have already received LMF’s financial support. We would like to express LMF’s gratitude for material support, which was very important for peoples arriving in Latvia,” says Indra Klova, the Centre’s public relations specialist.

“Thanks for your support at this difficult time and your concern for the Ukrainian doctors. “I’m very touched!” says M.D., Ph.D. Oxana Pogorielova. In Ukraine, Dr. Pogorielova worked at the Sumi State University Clinic as a counseling cardiologist. Now she is in Paula Stradins Clinical University Hospital. Ineta Caune, hospital administrator, is very positive about the fact that all Ukrainian war refugees, not just doctors, can be supported. Support is what these people need most at the moment, regardless of the profession in which they work.

Daugavpils Regional Hospital is also a workplace for a number of Ukrainian refugees.

Every way is different, but no one has it strewn with roses. That is why it is so important that we each, as far as possible, help those who are now homeless, safe and working, because of an alien, aggressive power.

Requests for assistance continue to come to THE LMF mail box and LMF will, within its capacity, provide support to all those who need it now. 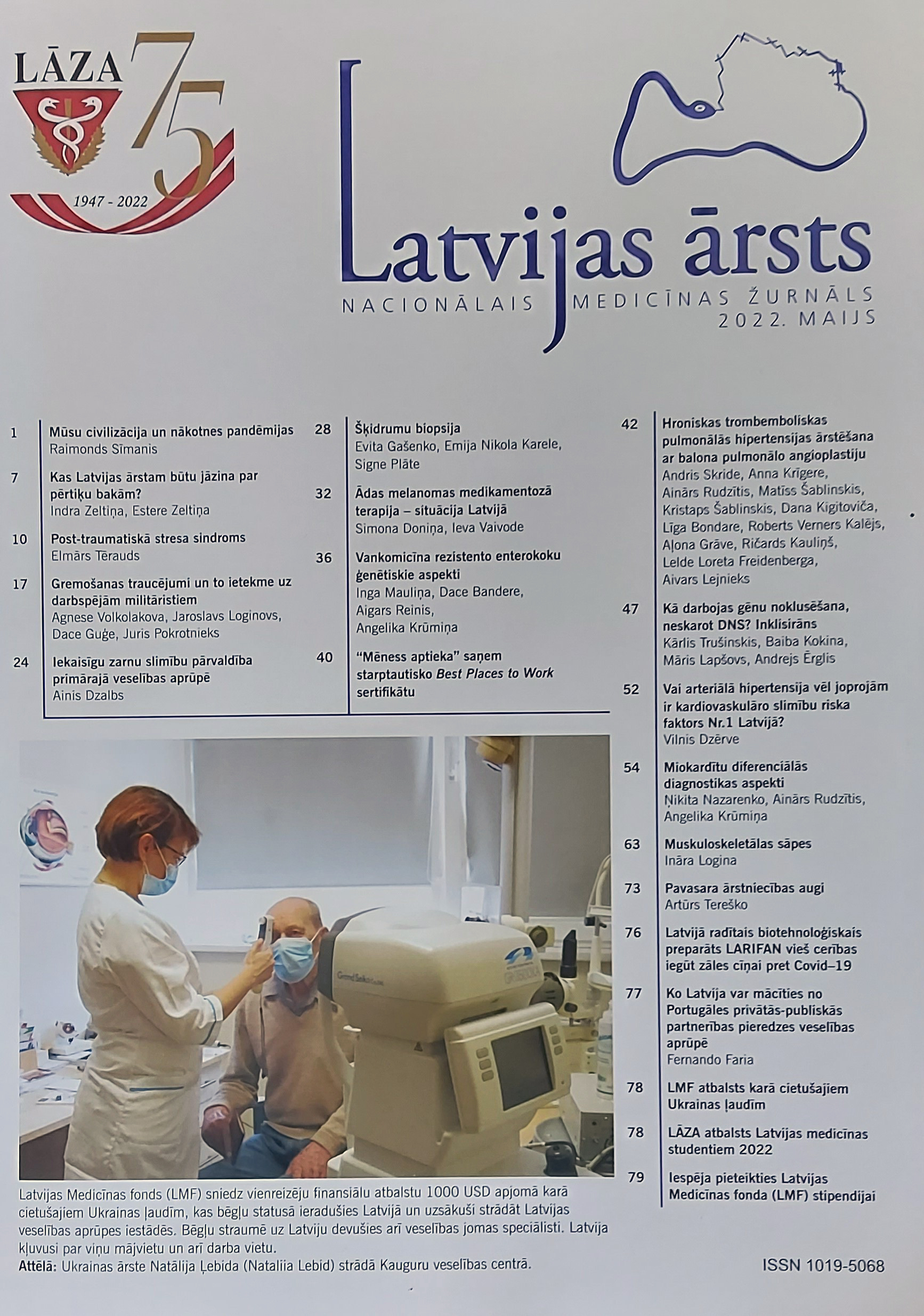 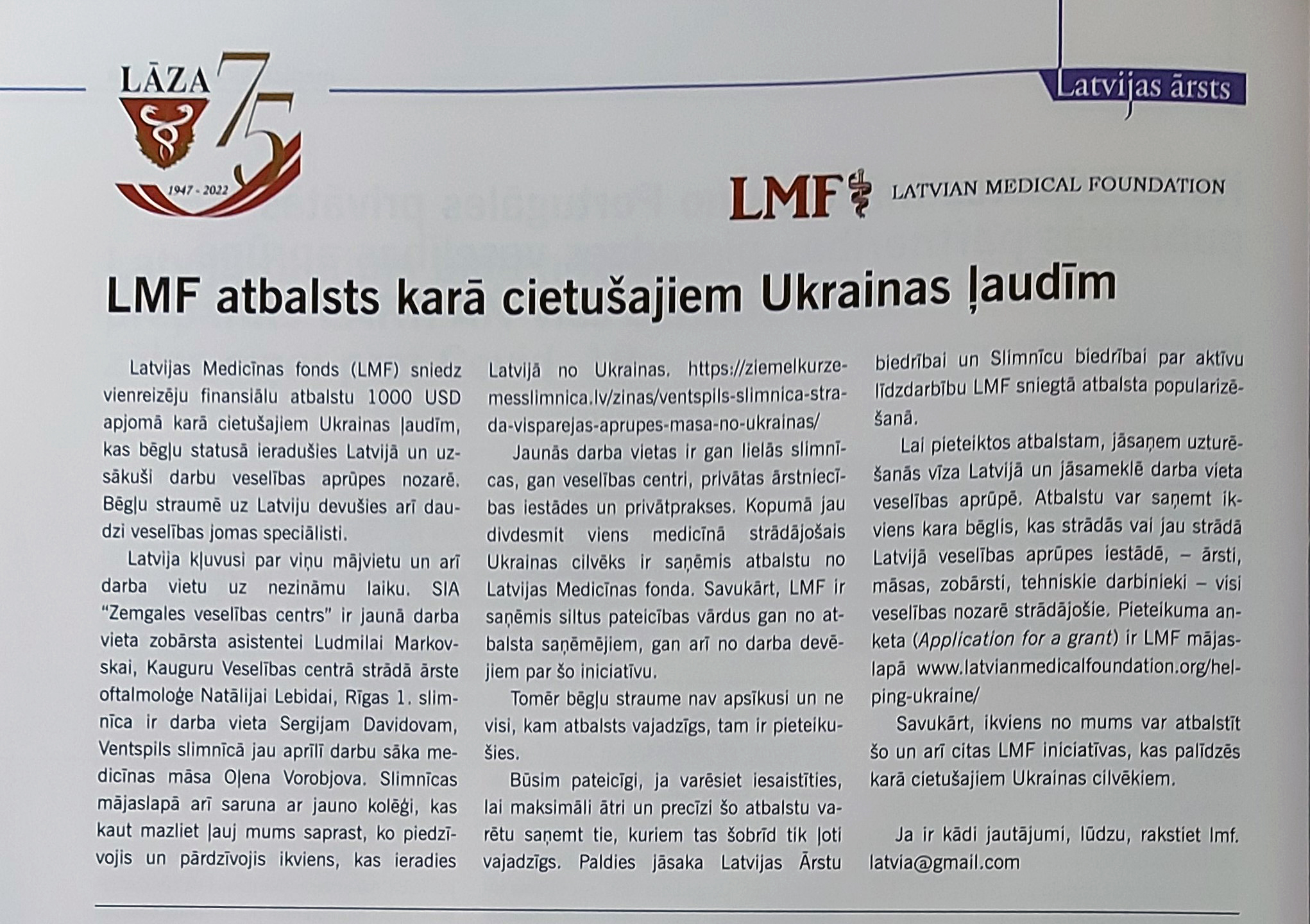 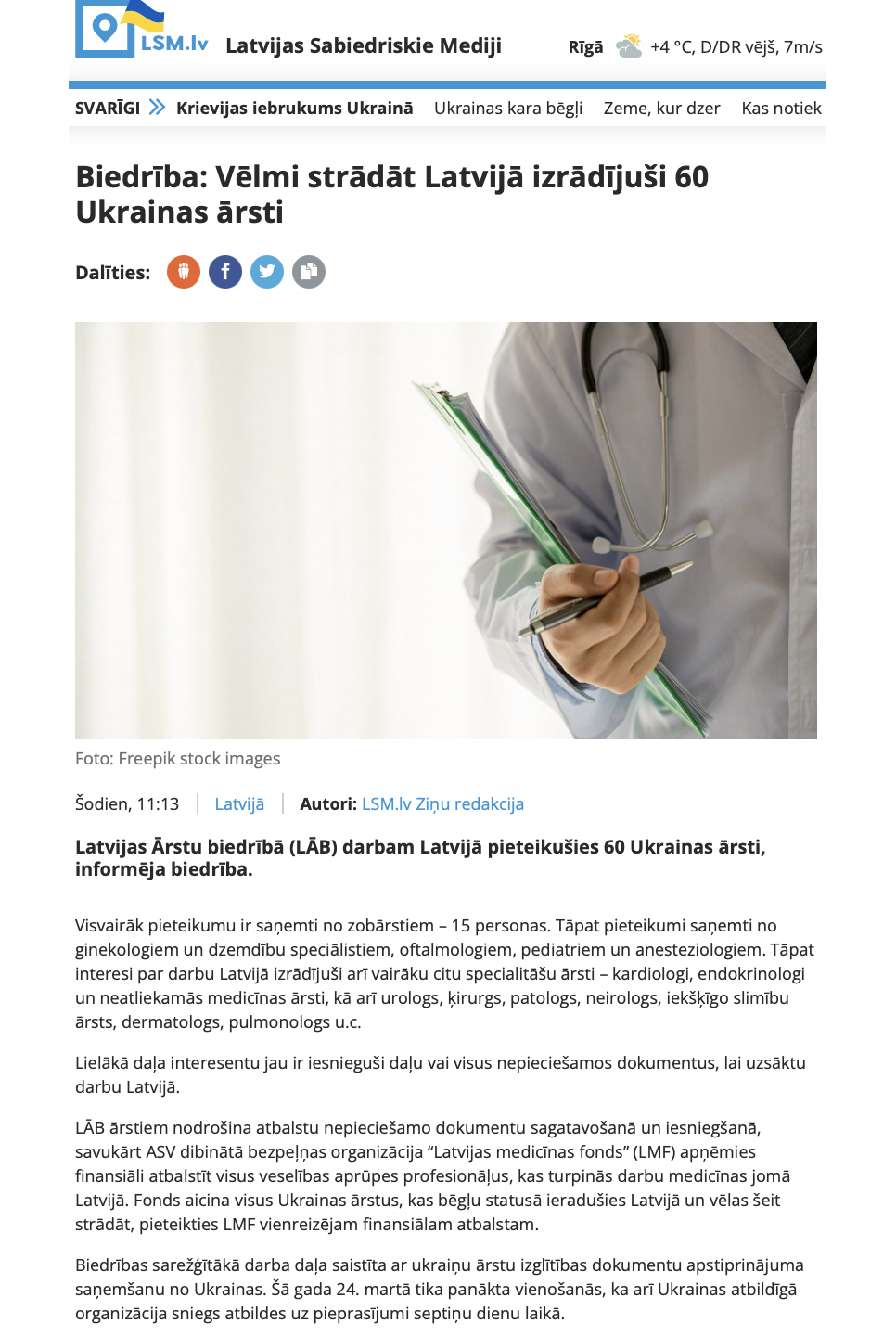 60 Ukrainian doctors have applied for work in Latvia. The Latvian Medical Foundation (LMF) has committed to supporting all health professionals who will continue their medical work in Latvia. 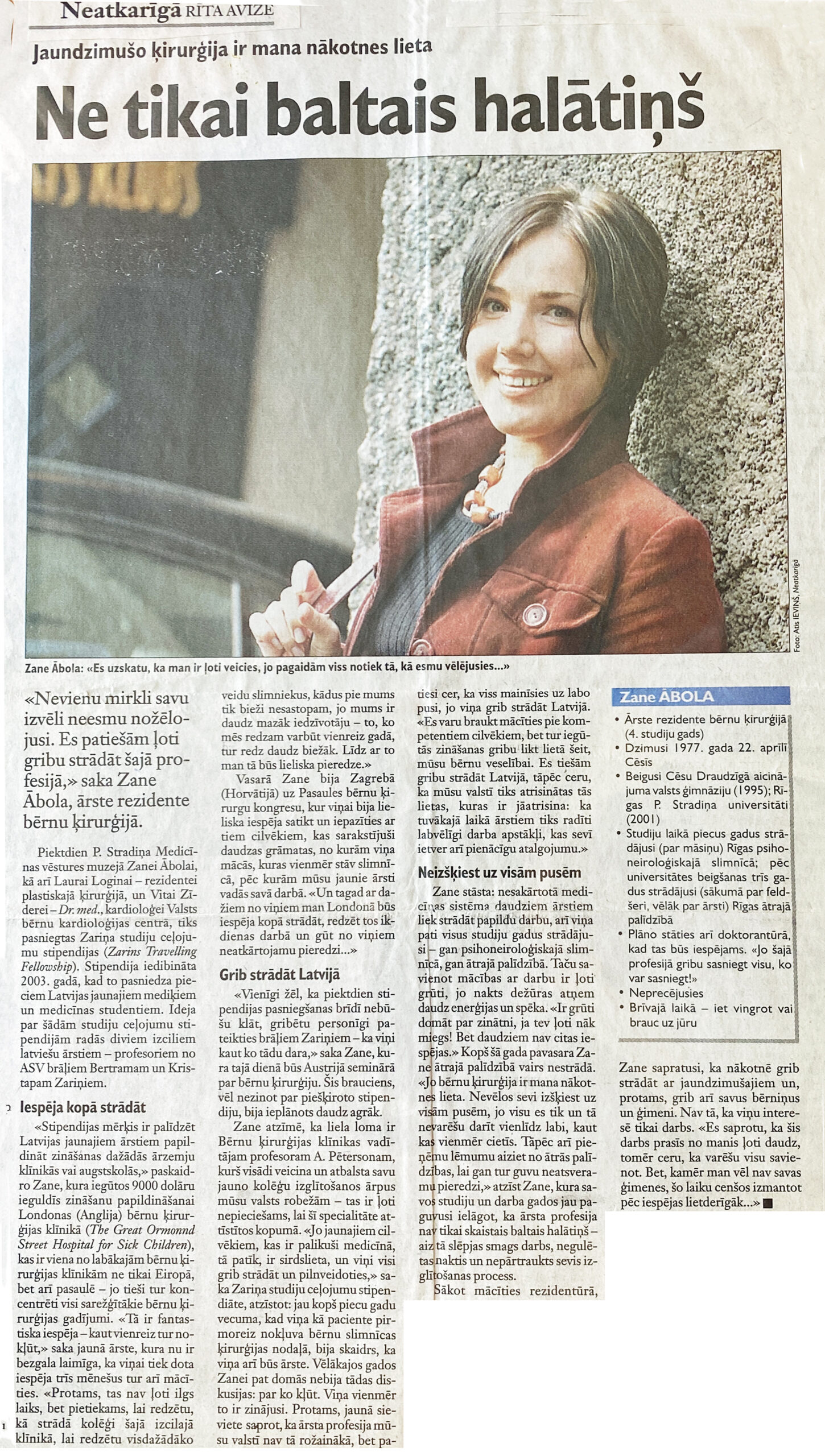 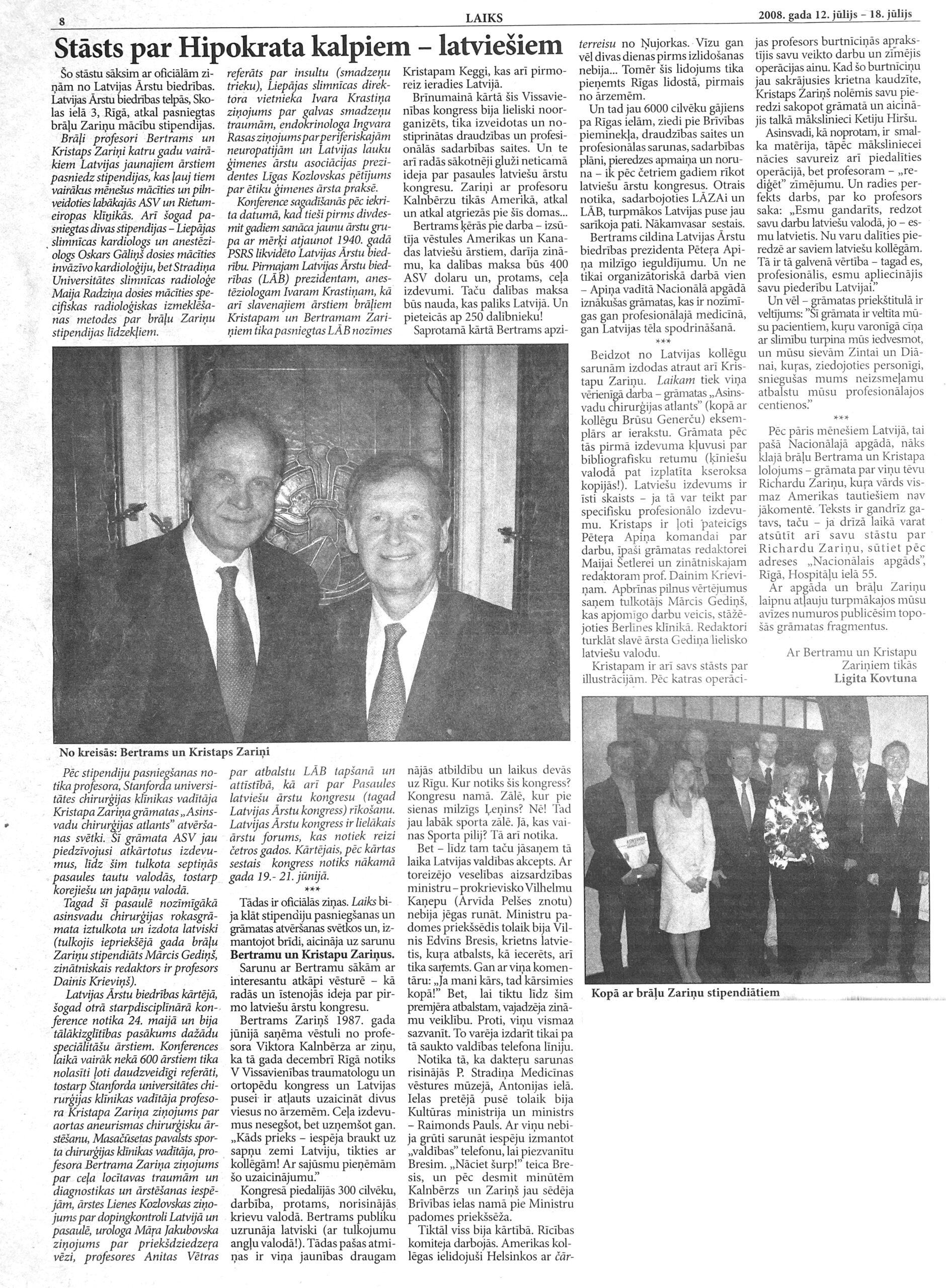 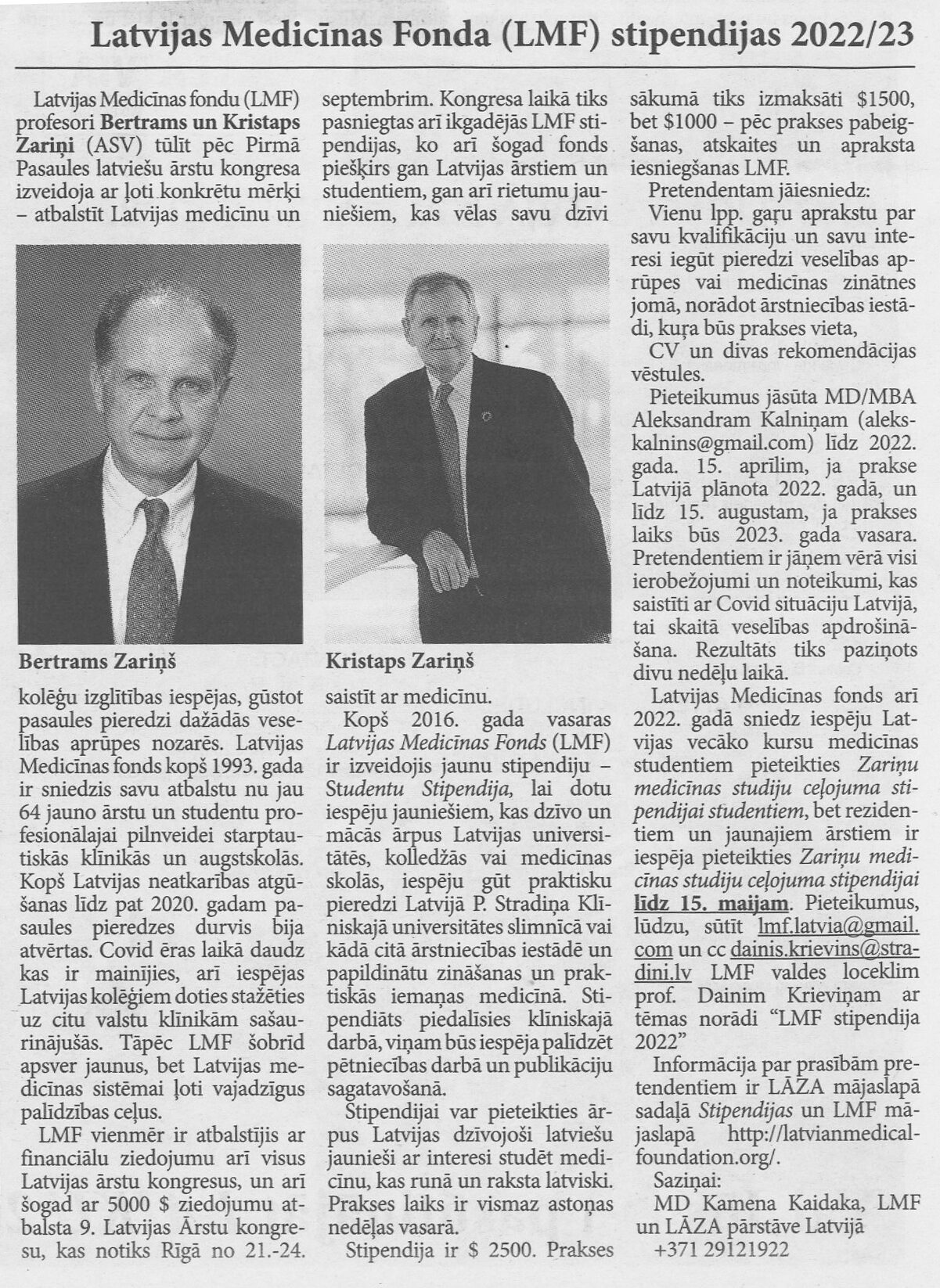