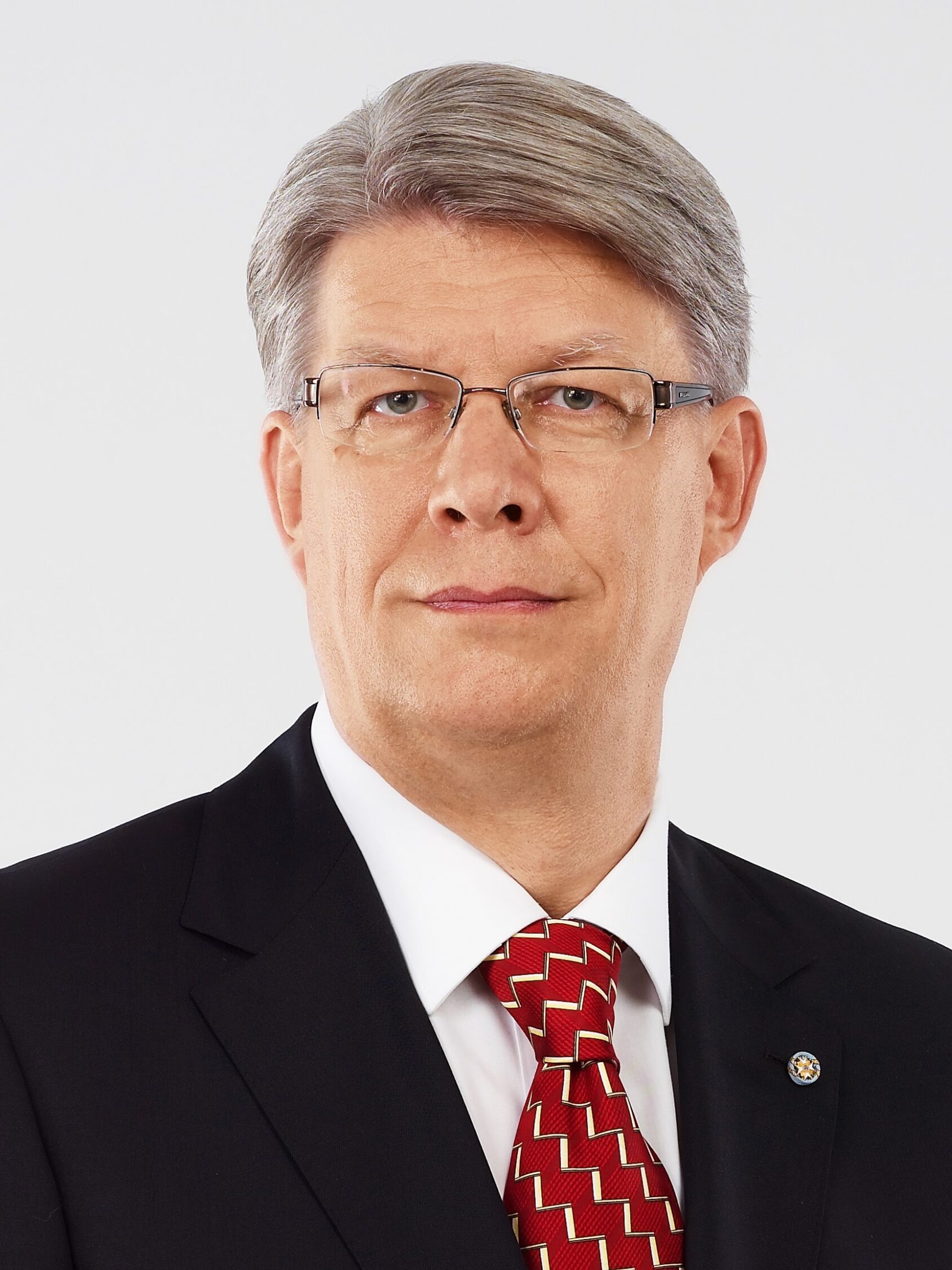 The Chairman of the Board of Directors of the Latvian Medical Foundation. He is the former President of Latvia. After graduating from the Institute of Medicine in Riga, Dr. Zatlers specialized in orthopaedic surgery. In 1985 he was appointed Chief of Traumatology at Riga Hospital No. 2. In 1986 he served in Ukraine as a medical officer in the cleanup operations following the Chernobyl disaster. In the late 1980s Dr. Zatlers was a Board member of the Popular Front of Latvia and active in the struggle for Latvian independence. He was the Director of the Latvian Traumatology and Orthopaedics Hospital. In 2007 Zatlers was elected seventh President of Latvia, in which capacity he served until 2011. In 2008 he received The Order of the Three Stars (Triju Zvaigžņu ordenis) Commander Grand Cross with Chain. 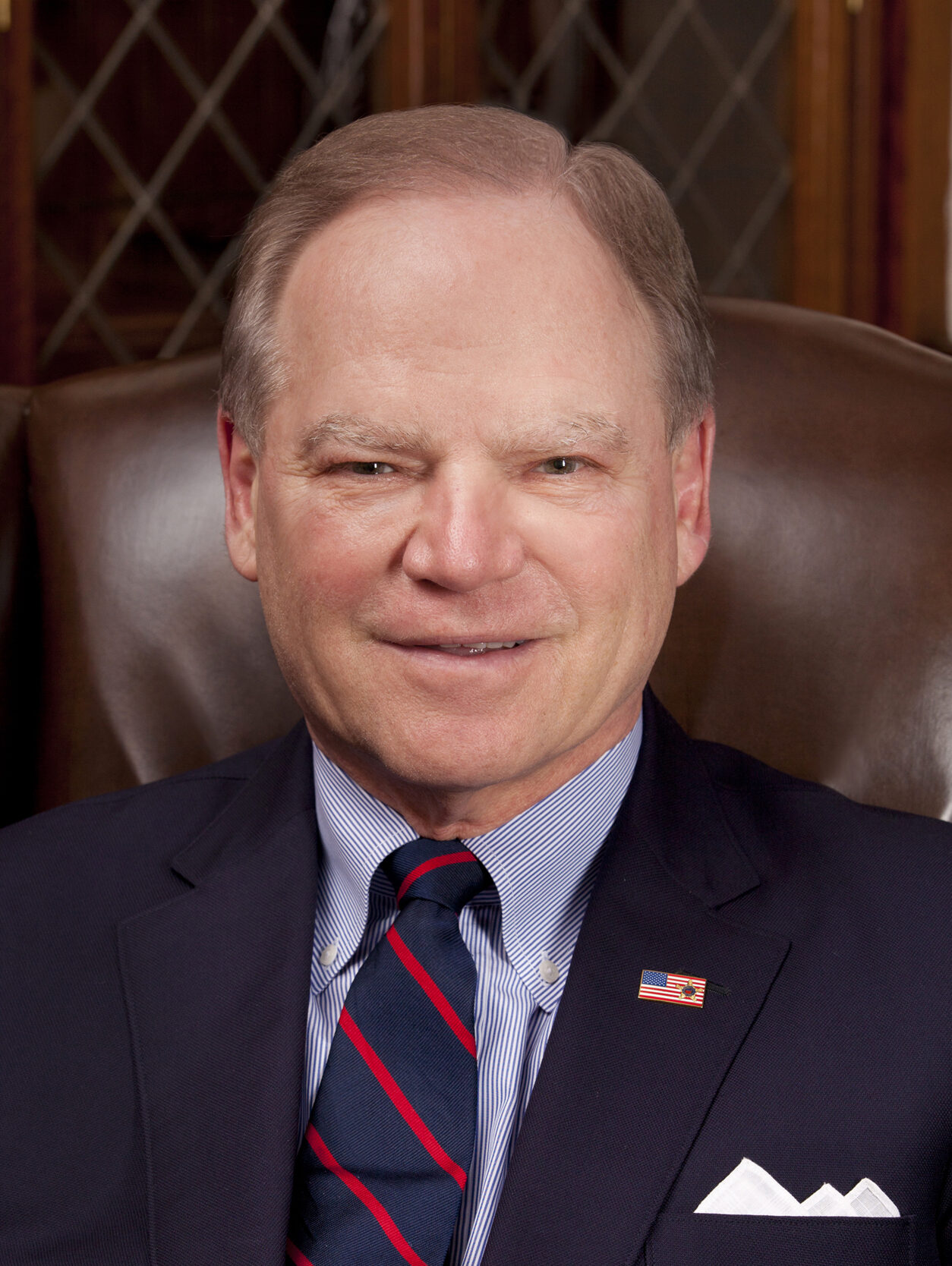 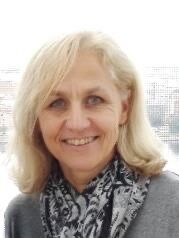 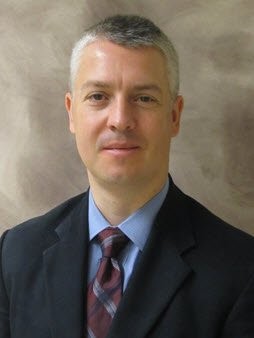 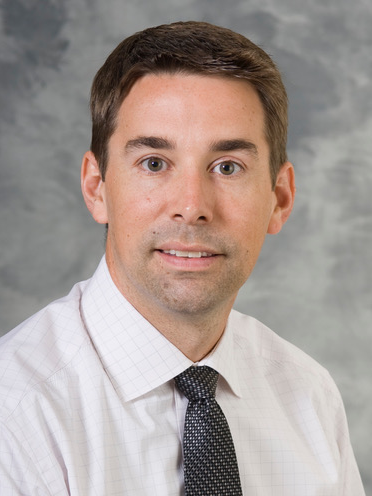 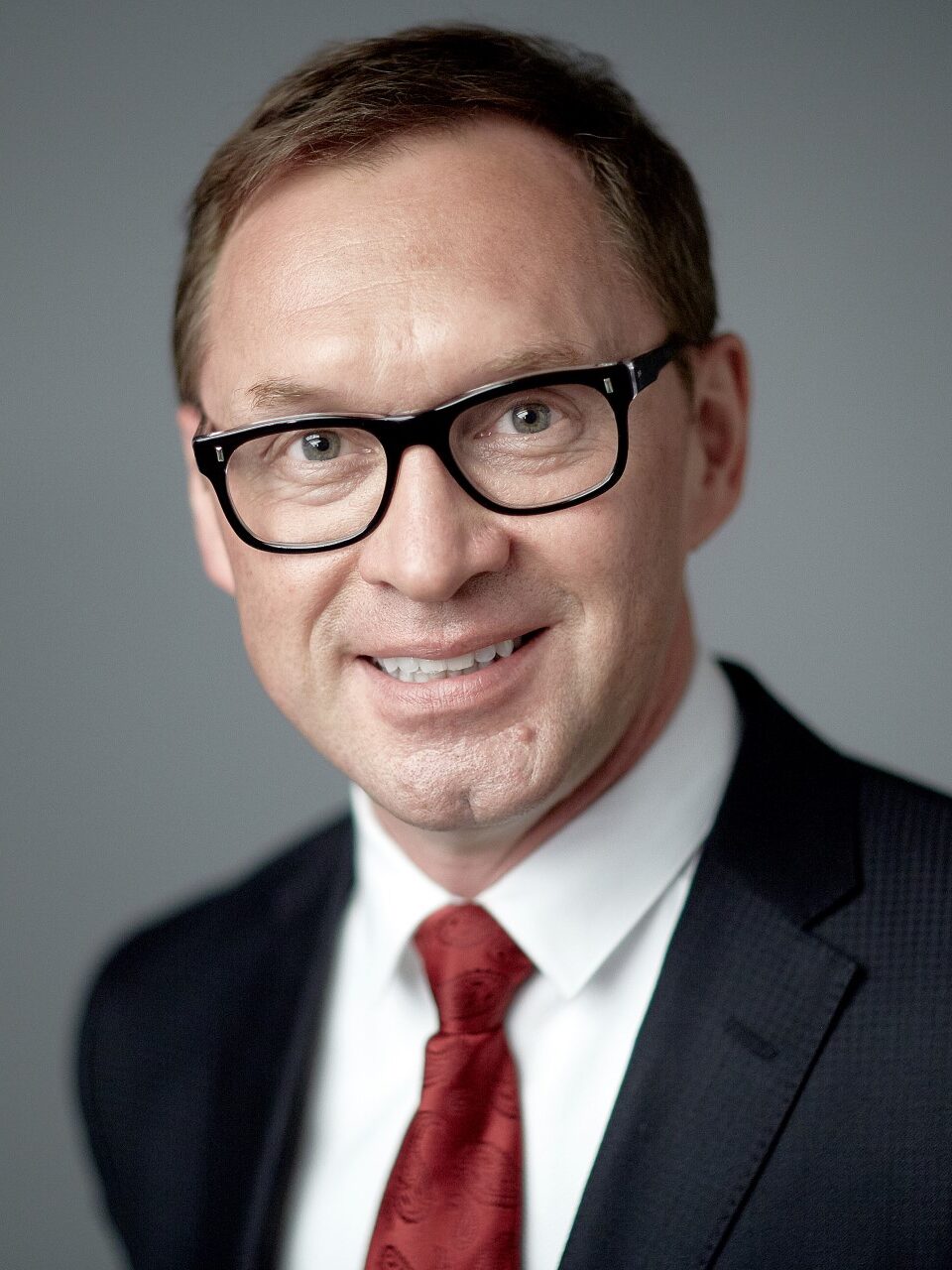 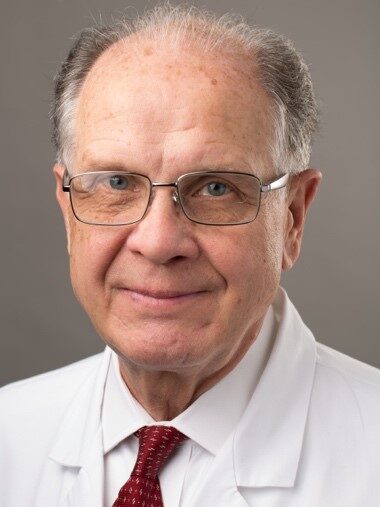 Graduated from Lafayette College and the State University of New York Upstate Medical Center in Syracuse. After internship and assistant residency in surgery at Johns Hopkins Hospital, he completed the Combined Harvard Orthopedic Residency Program in Boston. He did a fellowship in Sports Medicine and then joined the staff at the Massachusetts General Hospital. At MGH he established the Sports Medicine service. He was the Head Physician for three professional sports teams, the New England Patriots, Boston Bruins and New England Revolution, as well as the United States Winter Olympic team in 1984. Dr. Zarins conceived of and co-organized the First Latvian Medical Congress in Latvia in 1989. He was the President of the Latvian Medical and Dental Association. In 1990 he co-founded the Latvian Medical Foundation. In 2003 he was awarded The Order of the Three Stars (Triju Zvaigžņu Ordenis). He is the first Augustus Thorndike Clinical Professor of Orthopaedic Surgery, Harvard Medical School and Chief of Sports Medicine Emeritus at MGH. 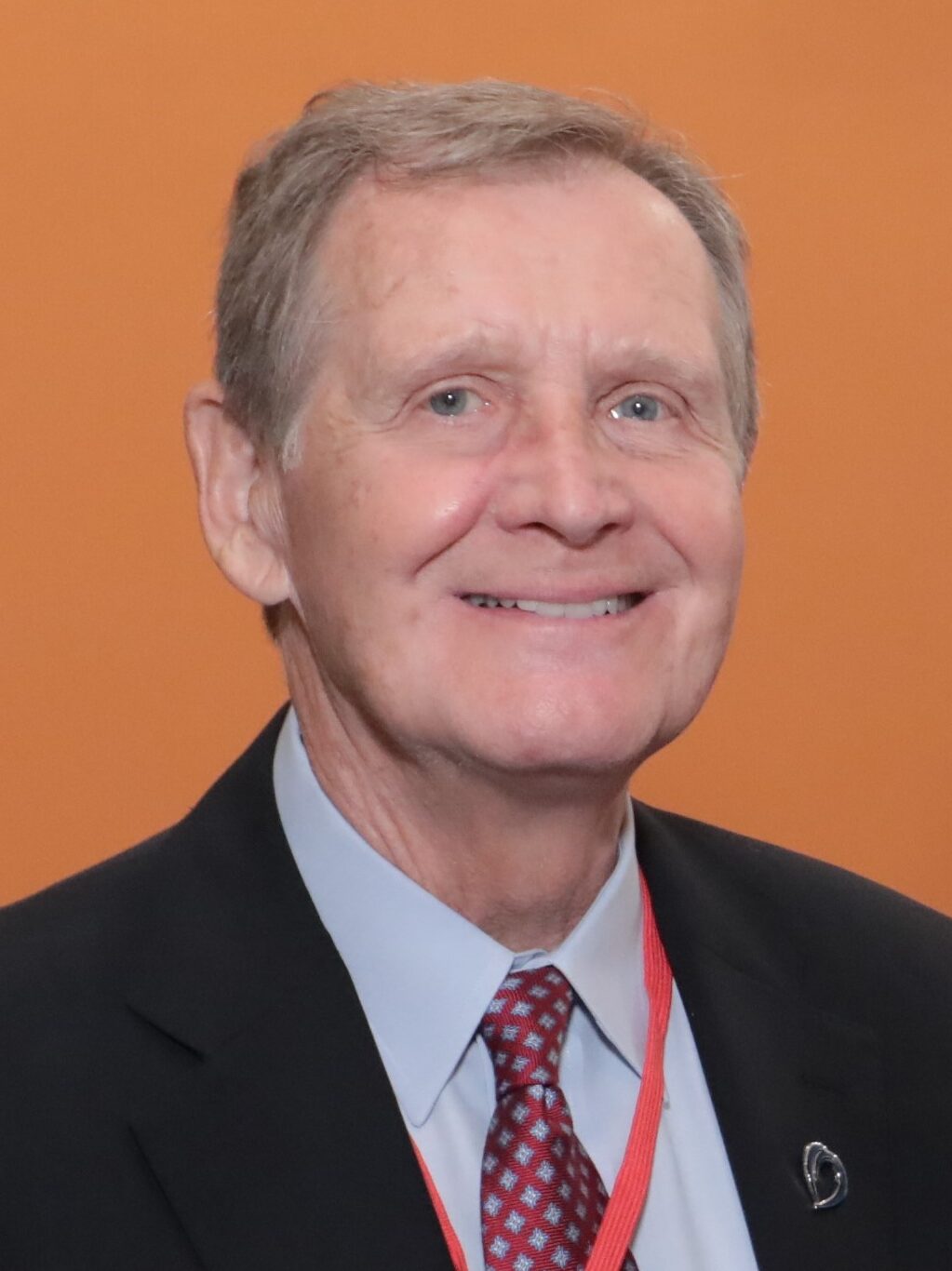 Graduated from Lehigh University and the Johns Hopkins School of Medicine. After surgical residency at the University of Michigan Hospital in Ann Arbor he joined the faculty at the University of Chicago Medical Center, where he started the Vascular Surgery Service and was its Chief for 18 years. In 1993 he moved to California to become the Walter Clifford and Elsa Rooney Chidester Professor of Surgery at Stanford School of Medicine and Chief of Vascular Surgery at Stanford University Medical Center. As the fruit of 35 years of research, Dr Zarins developed a method for computing patient-specific coronary blood flow using computational fluid dynamics and coronary CT angiography imaging data. This provides a non-invasive measure for assessing the functional significance of coronary artery lesions and helps physicians decide on how best to treat patients with coronary artery disease. In 2010, Dr Zarins co-founded a company, HeartFlow, to make this ground-breaking innovation available to patients. Over the past four decades, Dr. Zarins has authored more than 360 articles in peer-reviewed medical journals, as well as six books and more than 130 textbook chapters. He has lectured widely at hundreds of regional, national, and international medical meetings and served as President of the Society for Vascular Surgery, President of the International Society for Endovascular Specialists and Editor in Chief of the Journal of Surgical Research. Dr. Zarins co-organized the First Latvian Medical Congress in 1989 and co-founded the Latvian Medical Foundation a year later. He was awarded the Latvian Republic’s The Order of the Three Stars (Triju Zvaigžņu Ordenis), Latvia’s highest civilian honor for service to the nation in improving healthcare.