How We Got Started

One of the most important successes of the First World Congress of Latvian Doctors in 1989 was the establishment of the Latvian Medical Foundation (LMF).

When they arrived in Latvia in 1989, Latvian doctors from the free world saw for the first time the tragic state of health care institutions in Latvia and they had to help improve it. Drs. Bertram and Kristaps Zarins founded LMF in 1990.

In order to participate in the first doctors’ congress in Riga in June 1989, Bertram and Kristaps Zarins had requested a large fee from Latvians living abroad and had enlisted foreign sponsors. The cash balance was about $38,000, which they spent on founding LMF. Bertram Zarins was then the head of the Latvian Medical and Dental Association (LAZA), and LMF was established as a US non-profit organization [(501(3)(c)] and LAZA branch.

The purpose of LMF was to “Promote the improvement of health care for the people of Latvia”. A year later, when the Soviet Union collapsed and Latvia regained its freedom, the goal suddenly crystallised – helping to bring the necessary medical resources into Latvia. 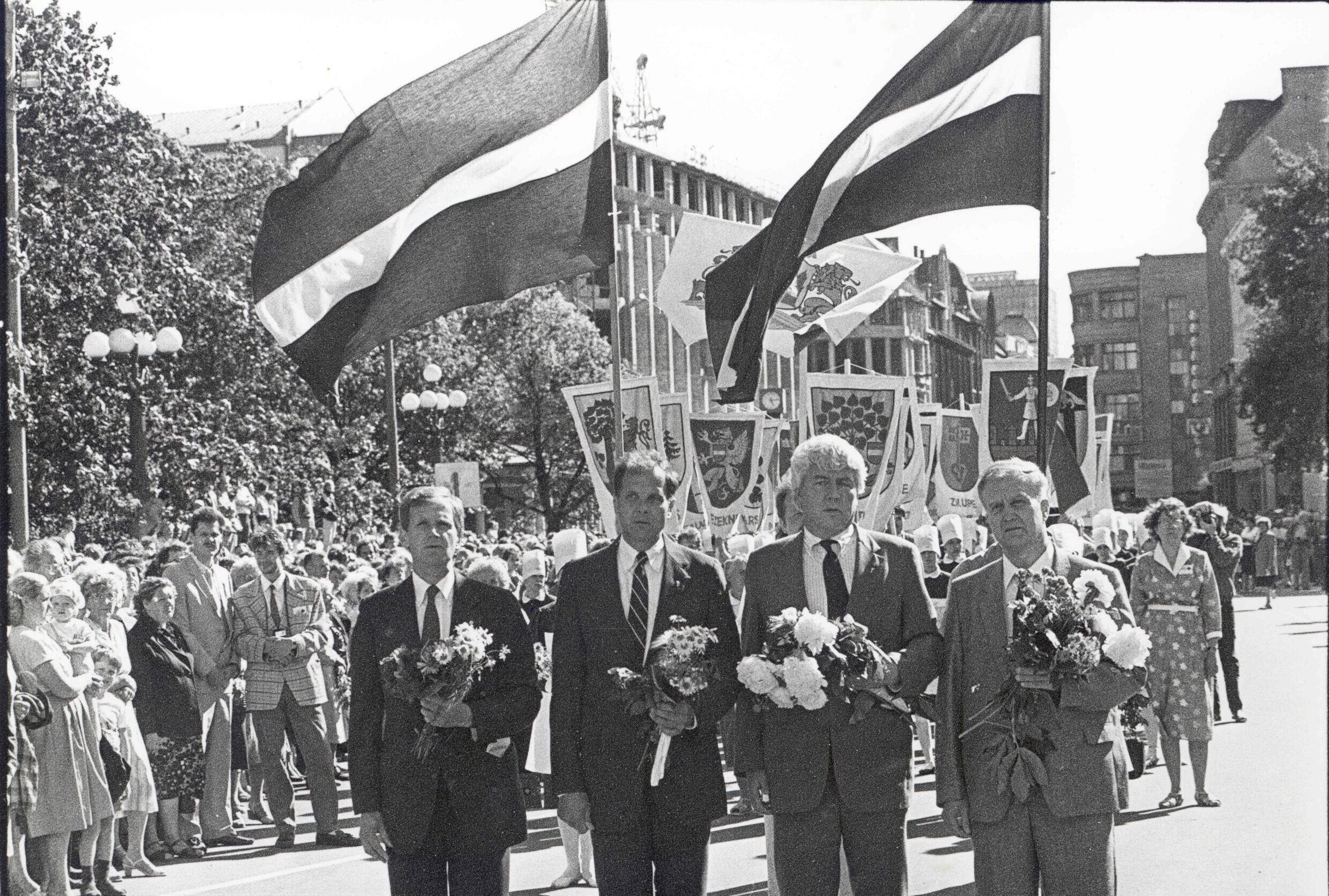 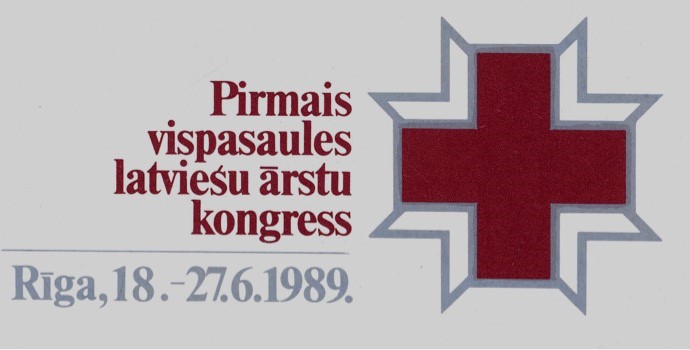 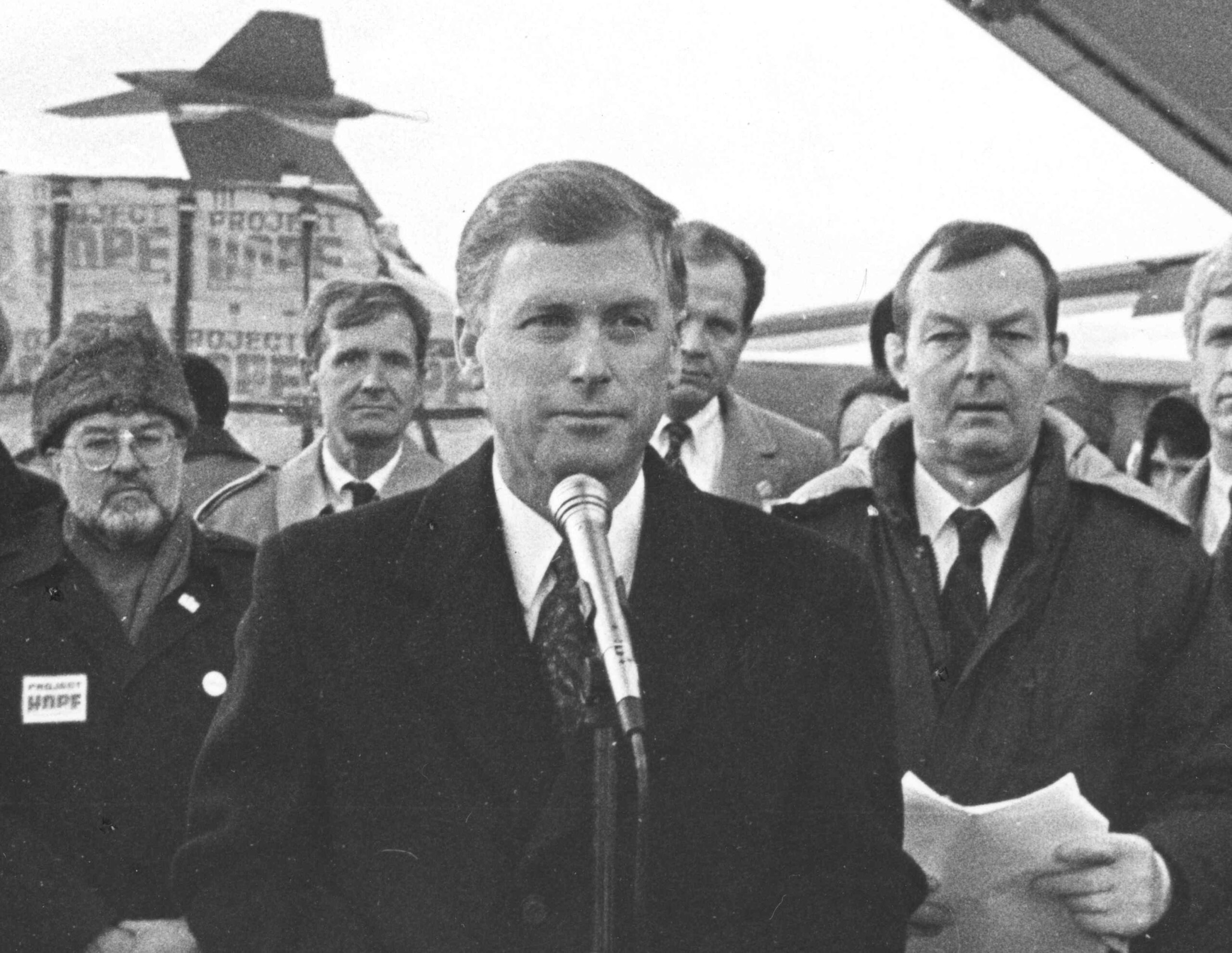 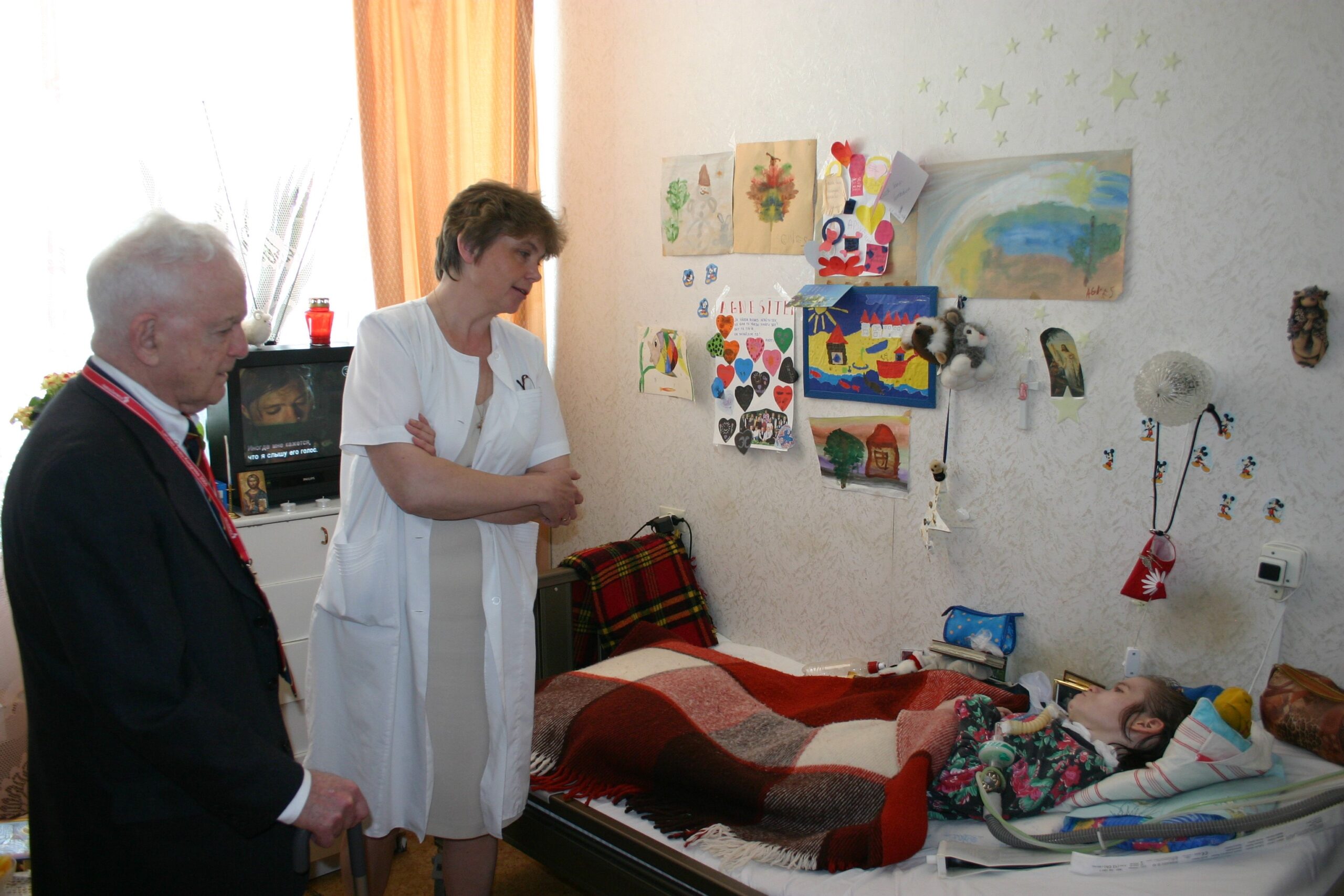 During the first phase of LMF’s work, from 1991 to 1992, LMF helped bring donations, medicaments and devices worth $435 000 into Latvia by the People’s Front of Chicago. LMF sent 648 boxes in six shipments to Latvia. In those steps, LMF issued more than $75,000. LMF partnered with Project Hope to deliver a large cargo plane from the U.S., full of medical goods. It was imported into Latvia by US Vice-President Dan Quale in February 1992. Bertram Zarins imported $350,000 worth of arthroscopy devices, and Kristaps Zarins introduced new techniques and imported vessel devices worth $260. The Boston meacenas Norman Knight donated $30,000 to the fund, which was used to provide new Internet facilities to Pauls Stradiņš Clinical University Hospital, a forward-looking step at that time.

Starting in 1993, the medical crisis in Latvia had abated and Latvia began to recover. In the second phase, LMF was supported by a variety of hospitals and professional medical organizations, such as the Latvian Diabetes Association and Children’s Hospital Gaiļezers, with $25,000 in donations. LMF sent $3,000 to the Latvian Physician Association for the purchase of computers and $5,000 for the second and also the third Congress of Latvian Physicians. DD Ilze Lakstīgala donated $100,000 through LMF to modernise the Stomatology Institute of the Riga Stradiņš University. Later, the fund provided $10,000 in material support for the rehabilitation center “Vaivari” and a $5,000 donation to the Proteising Laboratory of P. Stradins Clinical University Hospital.

In order to improve health care in Latvia, LMF considered it important to complement the knowledge of Latvian doctors. The fund hoped to do this with travel scholarships to provide young doctors with opportunities to study abroad and bring new knowledge back to Latvia. The first fellows were orthopedic surgeon Valdis Zatlers and vascular surgeon Dainis Krievins. Scholarships became the main activity of LMF in 2002, when LMF founded a Zarins-Knight study travel scholarship program. Over the next 17 years, LMF has awarded 52 scholarships, totaling more than $274 (each scholarship — more than $6,000).

In order to improve health care in Latvia, LMF considered it important to complement the knowledge of Latvian doctors. The fund hoped to do this with travel scholarships to provide young doctors with opportunities to study abroad and bring new knowledge back to Latvia. The first fellows were orthopedic surgeon Valdis Zatlers and vascular surgeon Dainis Krievins. Scholarships became the main activity of LMF in 2002, when LMF founded a Zarins-Knight study travel scholarship program. Over the next 17 years, LMF has awarded 52 scholarships, totaling more than $274 (each scholarship — more than $6,000).

The main money donor, LMF, has been Boston maecenas Mr. Norman Knight, as well as other grateful Bertram Zarins patients, such as Andrónico Luksic Craig of Chile. LAZA’s members have donated a lot, too. 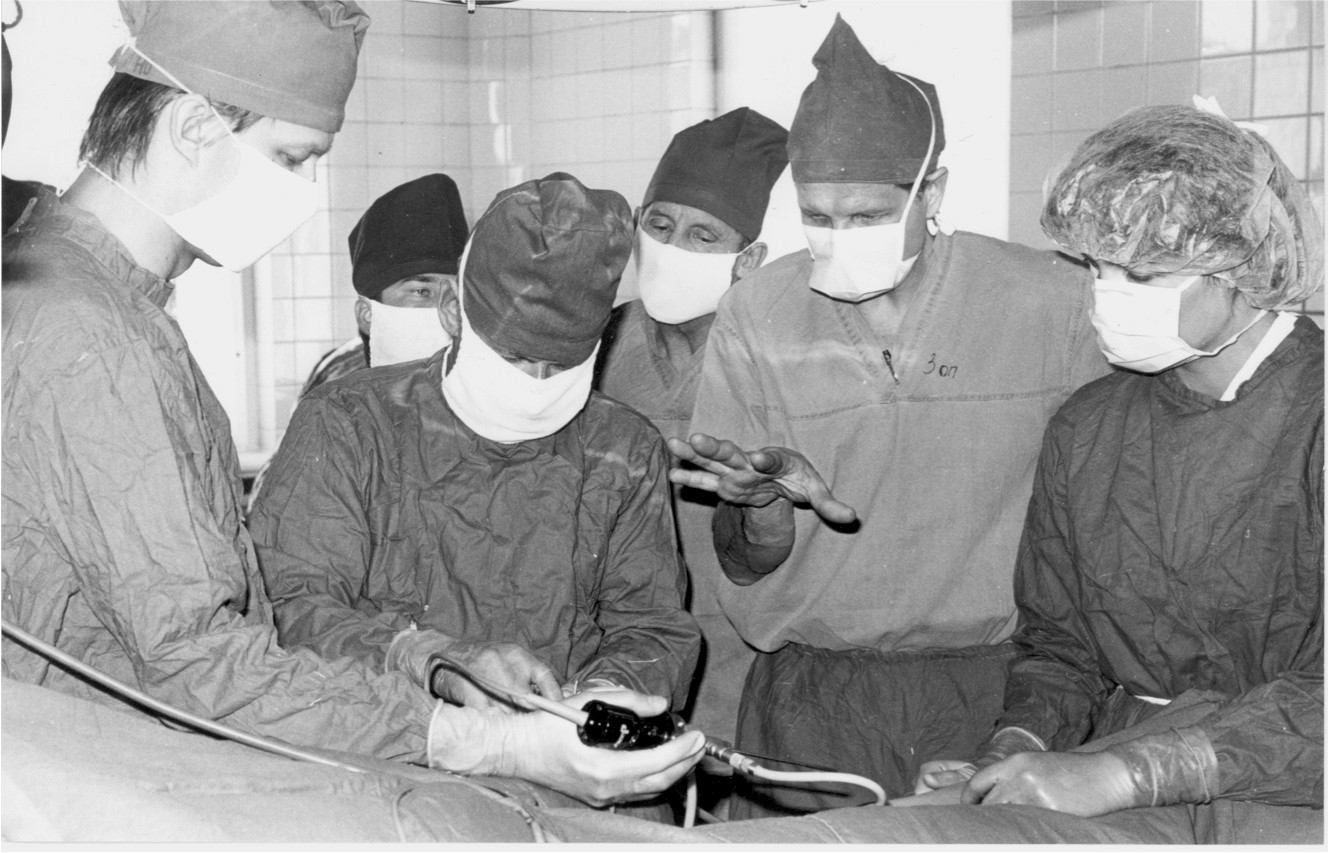 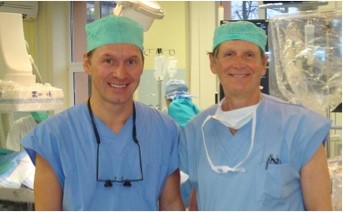 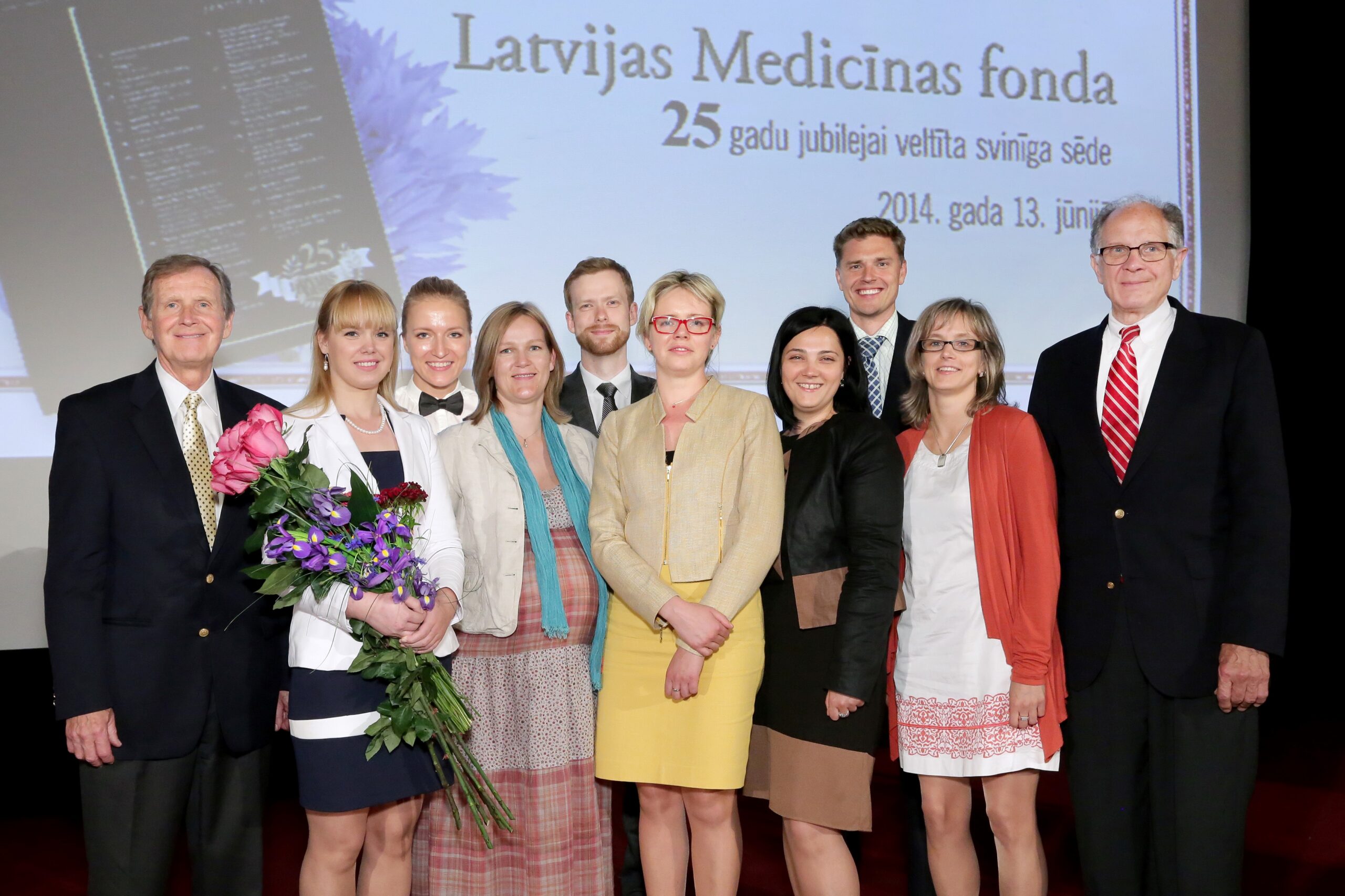 • Regional hospitals and university clinics – “academic development and excellence”, so that their leaders can learn new, advanced methods of the organization of medicine and work.

The chairman of LMF Board is Valdis Zatlers. The board includes Bertram Zarins, Kristaps Zarins, Alexander Kalnins, Janis Tupesis, Norman Knight’s son – N.Scott Knight and Dainis Krievins – the head of LMF in Latvia; the head of LMF’s office in Latvia is Kamena Kaidaka.

After 30 years of operation, LMF continues to adjust to the new times. For the fund to continue to exist, it involves young doctors who would like to take over the philanthropic activities of LMF. Alexander Kalnins has undertaken to run the LMF Travel Scholarship Program. A. Kalnins plans to introduce new knowledge in Latvia and to supplement pedagogical programmes with visits of foreign professors and lecturers in Latvia. 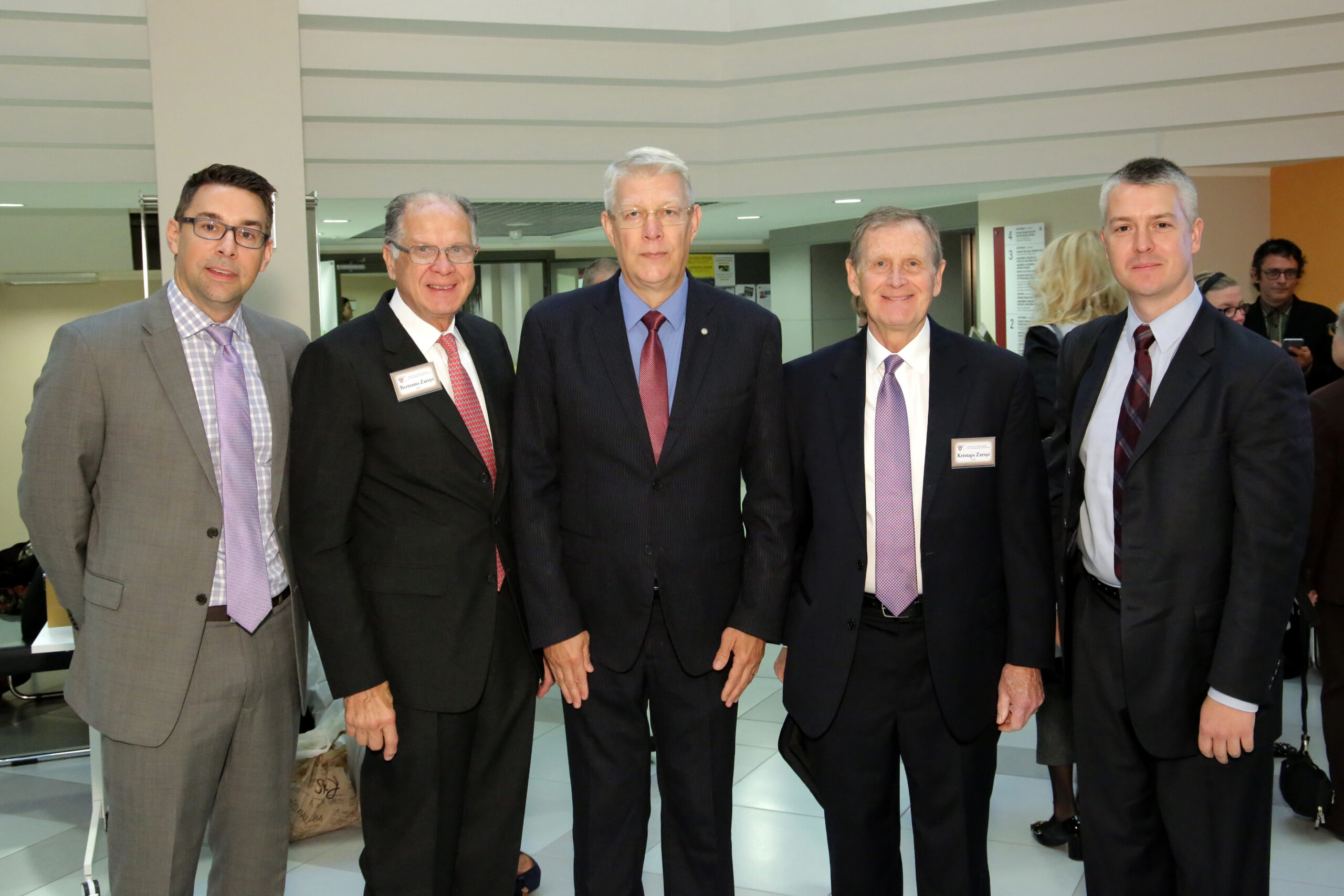 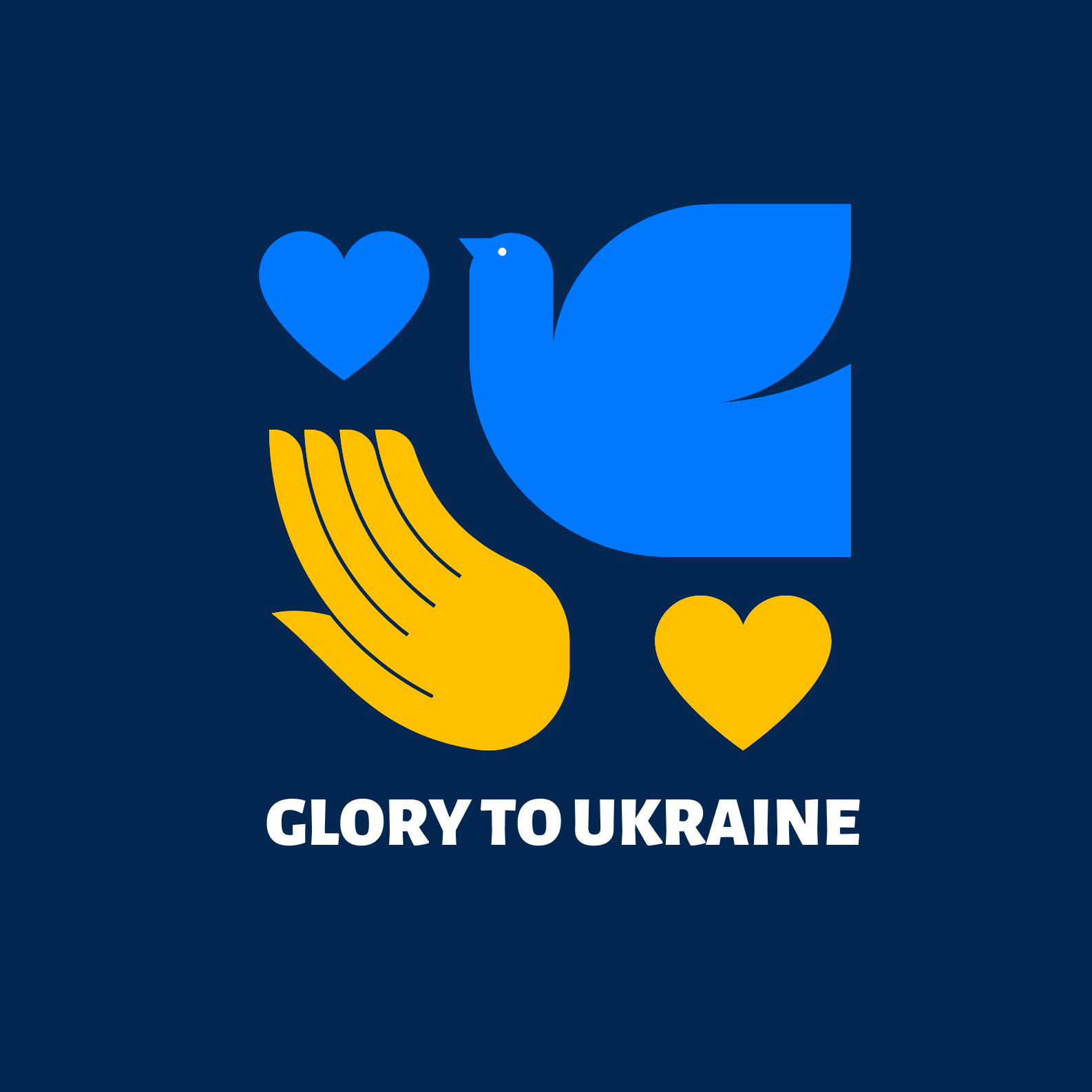 In recent years, several young Latvian doctors have emigrated from Latvia, and in some cases the travel scholarship may have helped them with it. Therefore, in the future, in order to receive this scholarship, it will be preferable to doctors who plan to work in Latvia and for whom work has already been provided in Latvia.

In 2022, due to the hostilities launched by Russia in Ukraine, the Board of LMF decided that it would provide support for Ukrainian war refugees. Now, new needs have arisen and we are re-directing the LMF to provide emergency assistance to Ukrainian refugees. The Latvian Medical Foundation will assist Ukrainian medical personnel who have come to Latvia and will work to help more resettle in Latvia. The LMF will help the refugees with their medical care expenses and other needs.